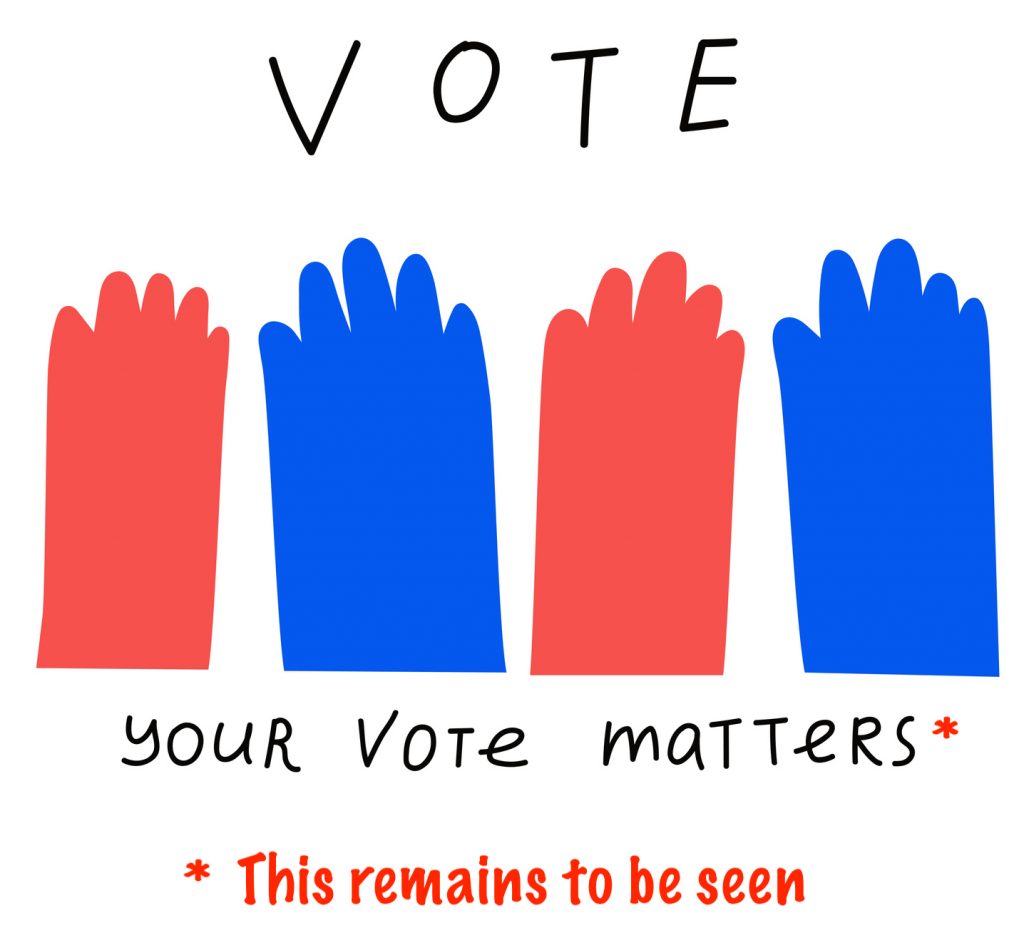 Here, below, is the evidence presented in court and public hearings, to date, claiming that the Nov 3, 2020 general election for President was illegitimate.  Read it and judge for yourself.

I have read it and am forming my own assessment on the quality and integrity of the evidence.  I invite you to do the same.  Don’t rely on news outlets, don’t rely on political commentators, and don’t necessarily rely on the courts.  Read and judge for yourself.

Several of these cases already have been tossed out by courts on procedural grounds, not on their inherent merits or lack thereof.  It’s up to you to make a distinction between procedural flaws and intrinsic merits.

It is also up to you to decide if the evidence, such as it is and as it continues to become public, stands a chance of resolution in a court of law, given the procedural maneuvers available to attorneys for both plaintiffs and defendants.  Judges render their decisions based on the cogency of the legal arguments, supported by cherry-picked case law, from both sides.  This is why it’s all-important to hire a cunning, shrewd, and brilliant law firm.  (These are lawyers who can get an acquittal for Jack the Ripper.)

If you think it’s flimsy, more than likely you think the vote was legit—not tampered with.  In which case you might conclude Calvin Martin has worked himself into an unnecessary lather over all this.  Except for one thing, one flaw in the argument, which is that I’m concerned about the millions of people (I may be exaggerating this number) who seem convinced the voting machines and paper ballots were outrageously compromised, with votes often fabricated or discarded.  I worry that people will lose confidence in the vote, and I don’t want them to.

If this vote is not demonstrably valid, yes, after the fact, then America has a huge problem on its hands.

The Pennsylvania Senate Majority Policy Committee held a public hearing on Nov 25, 2020 to discuss 2020 election issues and irregularities at the request of Republican Senator Doug Mastriano.  It’s 3 hours long.  It’s well worth watching.  It begins with a presentation of evidence by Mr. Giuliani, followed by approx. 18 witnesses.

Housekeeping note: The PDF documents, below, are many megabytes (MB) large. Nevertheless, I have embedded them as documents so you can scroll through them, online, and read. You can also download them by clicking the "pop-out" icon in the upper right corner. Notice that I have provided a "button" (e.g., "Click for Dr. Pierpont's Notes") above each document, as a backup way to open the files, should you discover they won't open. (The reason is that I have overwhelmed the server with these huge files at that particular moment. Try again later in the day or evening or weekend, and they should open fine.) Meanwhile, click the "button" above each document and you will always be able to open the file. (Once you have read this "Housekeeping note," click the X in the upper right corner and, poof, it will disappear.)
Click for Dr. Pierpont's Notes
Important Note: The court filings are complete as of Nov 29, 2020. There have been 3 in Pennsylvania, 2 in Georgia, and 1 in Michigan. The PA and GA suits have no affidavits or other supporting documents attached, because the court in each case has not made these publicly available. The MI suit has a single affidavit and some supporting documents. (The redactions in the Michigan affidavit were done by the court, not by me.) Presumably the MI suit has more than this single affidavit and includes additional supporting documents; these were all that were available on the Internet at the time I harvested them. Note that I don't have the court decisions in the several cases that have been rejected, on procedural grounds, by the court. Next, you will see that the MI suit has an annoying formatting problem, suggesting it was rushed. It was in fact rushed, since time was of the essence and Attorney Sidney Powell wanted to get it filed by 5 pm on Wednesday. (The formatting problem is because someone justified the margins in the Word document and then turned it into a PDF. Nevertheless, the content is still intelligible. I suspect Attorney Powell will ask the court's permission to correct the formatting problem.) I have identified the lawsuits by color: PA has an orange border, GA green, and MI blue.
Pennsylvania lawsuits
Click for PA lawsuit #1
Click for PA lawsuit #2
Click for PA lawsuit #3
Georgia lawsuits
Click for GA lawsuit #1
Click for GA lawsuit #2
Michigan lawsuit
Click for MI lawsuit #1
Click for MI lawsuit #2
Check out "Here Is the Evidence" Click the button to the right to open a crowd-sourced site called "Here Is the Evidence." Loaded with evidence from all manner of sources. You will have to decide on its merits. (My thanks to Chris Rawson for bringing this site to my attention.)
Click here

"The Will to Power"

Note: The following is the text of an email I sent to a former Rutgers student of mine. Much of it is repetitive of what I have written above or elsewhere in these pages. Skip that part and get to the discussion of Friedrich Nietzsche and his doctrine of the Will to Power. Note my last line: "I want to know if We, The People got sucked down the rabbit hole of the Will to Power on Nov 3, 2020." 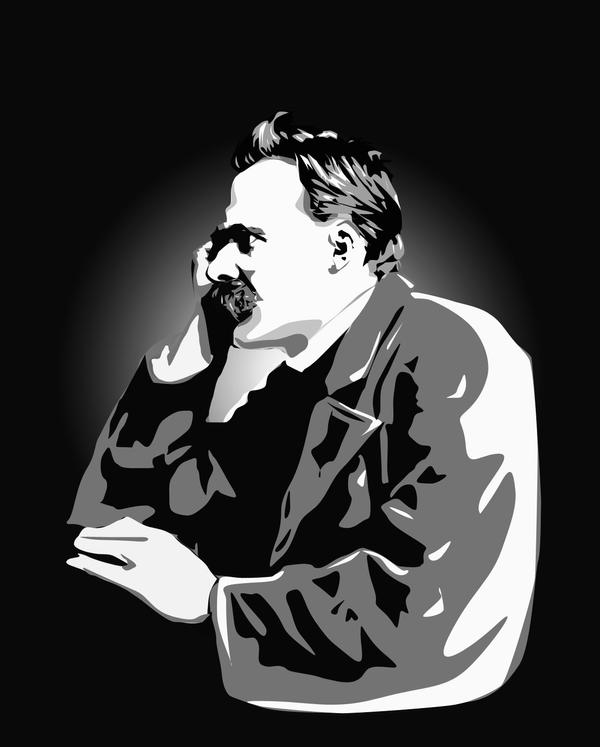 Click for Martin email
Comments are welcome! We encourage comments, no matter how brief or lengthy. Please be polite. Your email address will not be published. Your comment is seen only by you, until moderated by the editor.

2 thoughts on “The Evidence”