Is this "off-the-wall conspiracy" bullshit?

Is this truly happening and, hence, truly scary ? 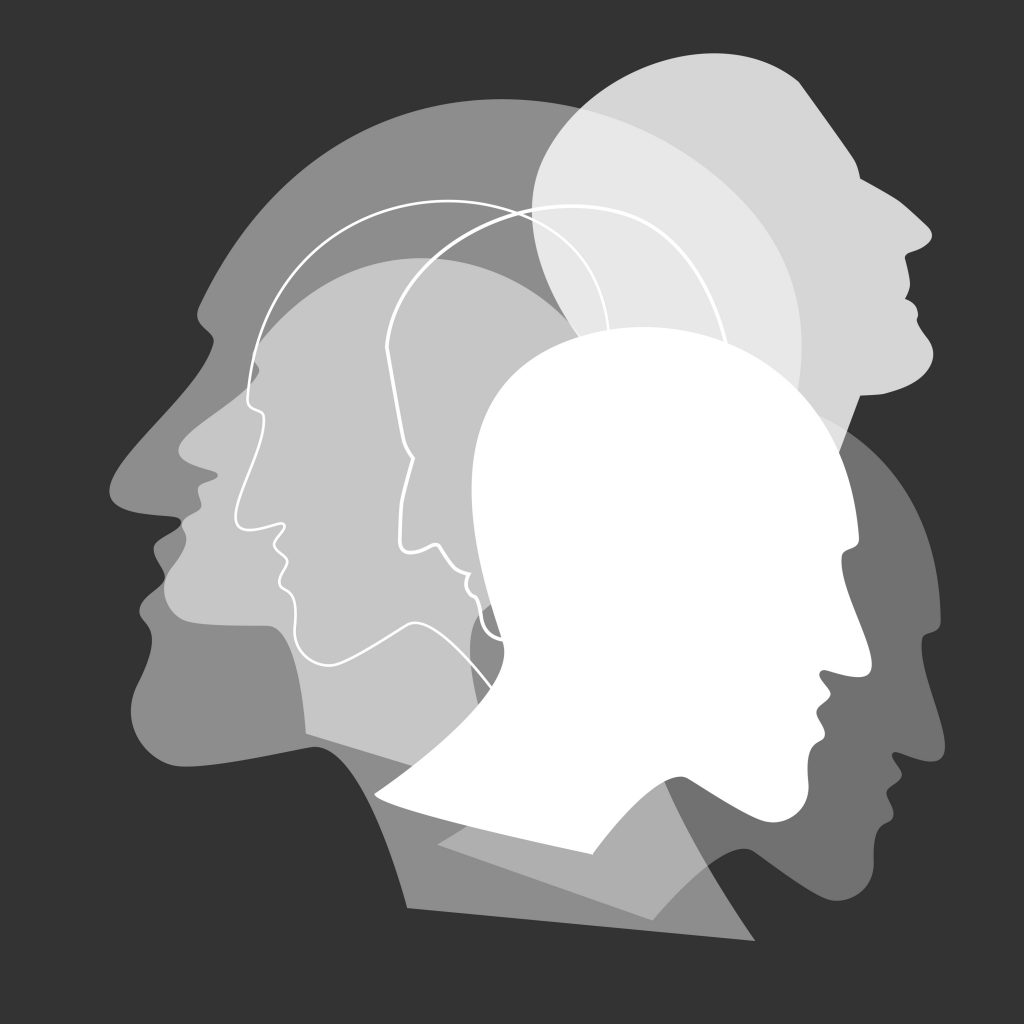 If I knew the answer to my question, above, I wouldn’t be wasting my time posting this video. Nor would I recommend your wasting your time by watching it.

It’s a grainy video of an extemporaneous speech given by a physician named Carrie Madej, DO, at some kind of rally last month. I have no idea where it was held, though I gather its purpose was to address issues like the one Madej discusses. If I’m right, and this was the purpose of the gathering, it’s clear a whole lot of people wanted to hear about the subject. 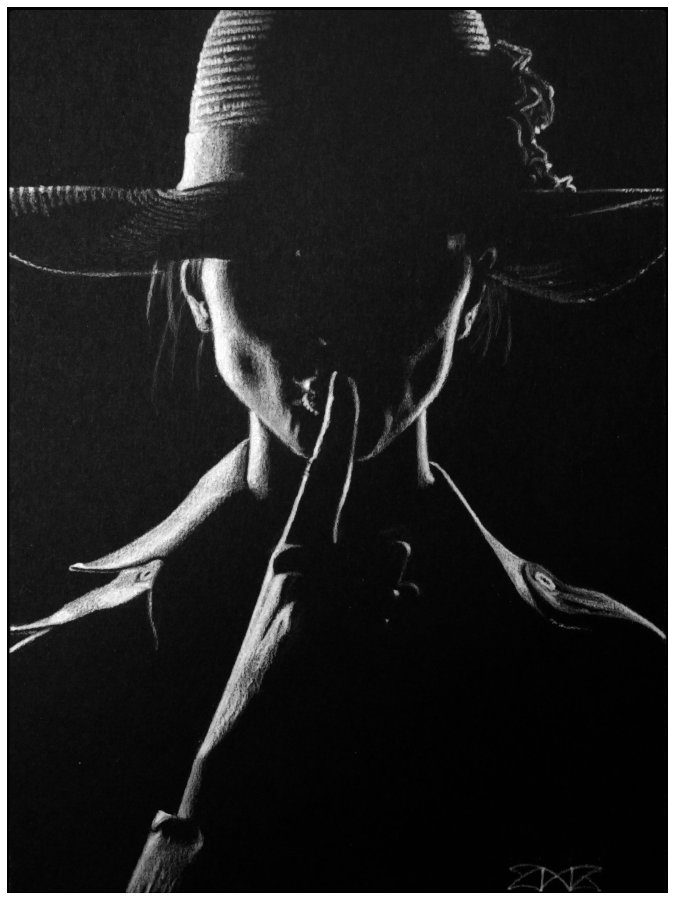 That in itself is worth paying attention to. So are, frankly, Dr. Madej’s claims. For one, they are flying around the Internet these days in astonishing numbers and frequency. For another, her claims may be true to a degree. Whether it’s a high degree or low degree at this moment, I don’t know. People like Madej may be joining the dots incorrectly and they may be exaggerating, and yet they may be on to something.

There may not be a forest fire, just smoke. But will that smoke turn into a conflagration? This is what concerns me.

I’m a historian. One with considerable undergraduate and graduate training in molecular biology and immunology. So, when Madej talks about the “state” and corporations implanting us with nanoparticle transmitters and receptors designed to control us, I have a sense of the physiology, biochemistry, cell biology, and immunology involved. The proposal sounds preposterous—and yet, who knows whether it’s feasible? 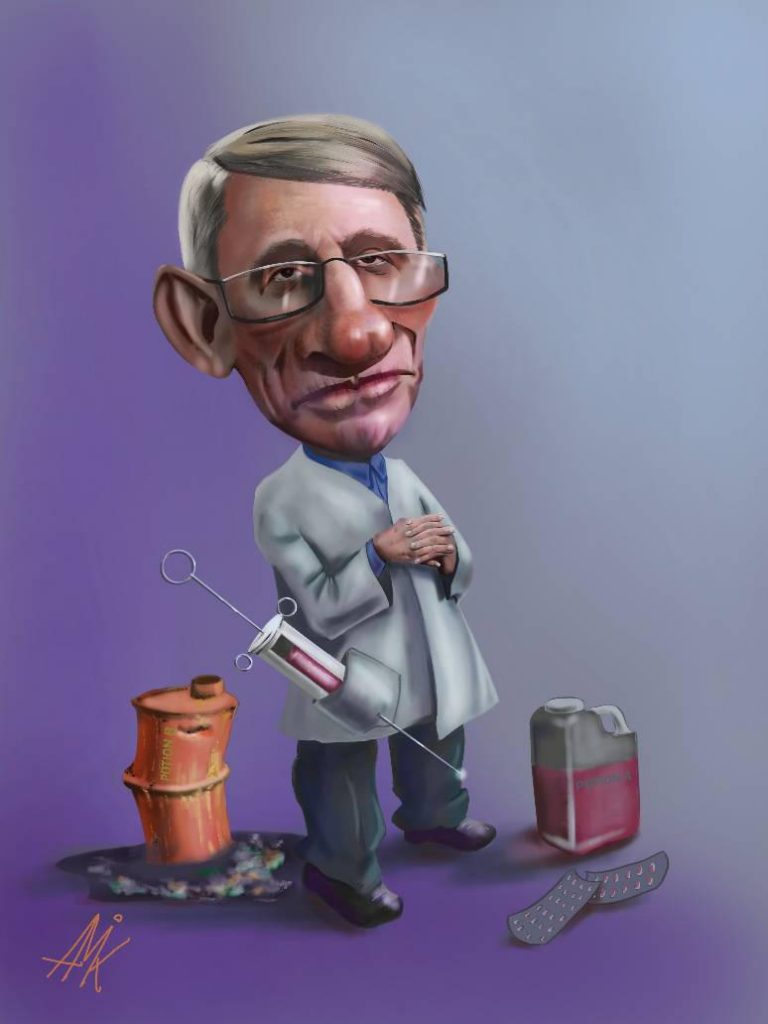 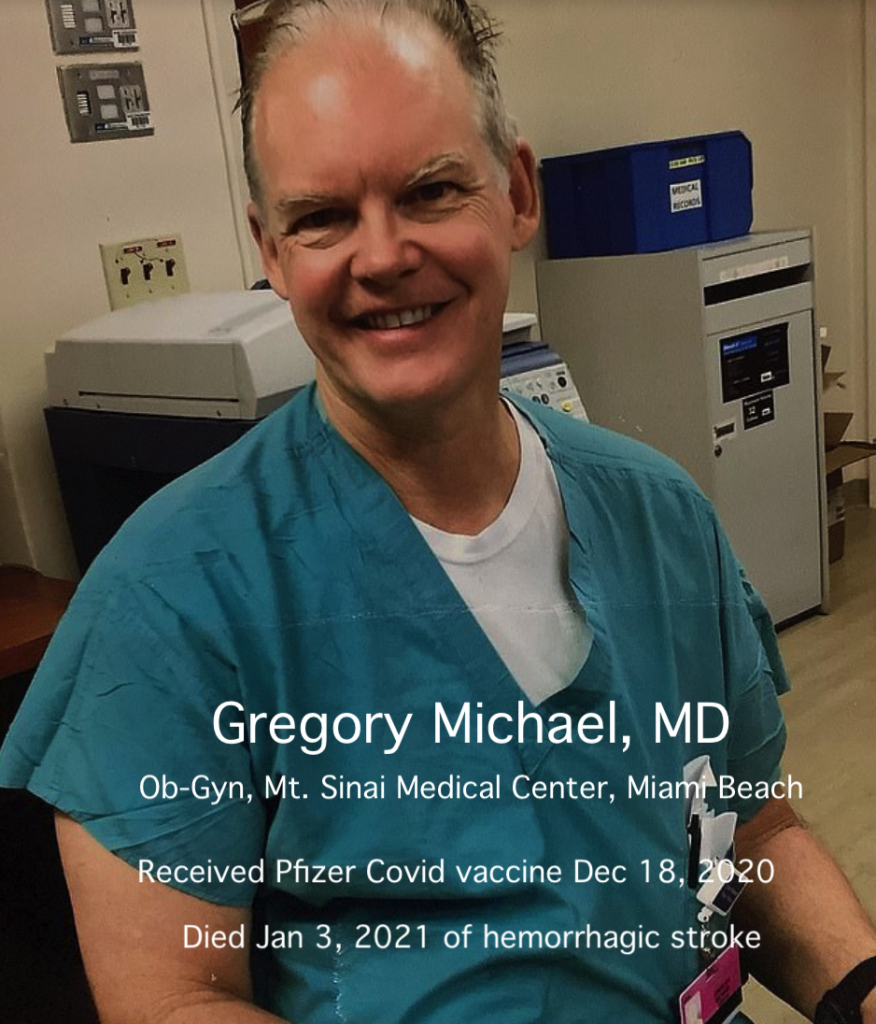 What concerns me, both as a biologist and historian, is that these ideas are even being considered. Like the Covid virus itself: Pathogenic viruses should never have been tampered with, with so-called gain of function in mind. “Gain of function” is a sanitized way of saying, “We’re going to turn this benign virion into something cataclysmically horrific for humanity!” This kind of agenda is the definition of true insanity. And yet it happened, and people like Fauci discuss it nonchalantly before the media and Congress.

Against this backdrop, what other horrors are Big Pharma or Big Whatever dreaming up? And do they fully understand the repercussions of these agendas?

The answer to this is unequivocally, “No, they don’t!”  This includes the mRNA in the various Covid vaccines, by the way.

Though I’m not a full-fledged immunologist, I have had enough training in it to say categorically that anyone who thinks they understand immunology, doesn’t know what they are talking about. It’s mind-boggling in its complexity. Besides, scientists are forever coming up with new information on how the immune apparatus works. To inject artificial mRNA into humans is madness and it’s criminal. Akin to injecting enriched uranium-235 into someone in the 1950s on the lunatic theory that it might knock out a nasty flu epidemic. 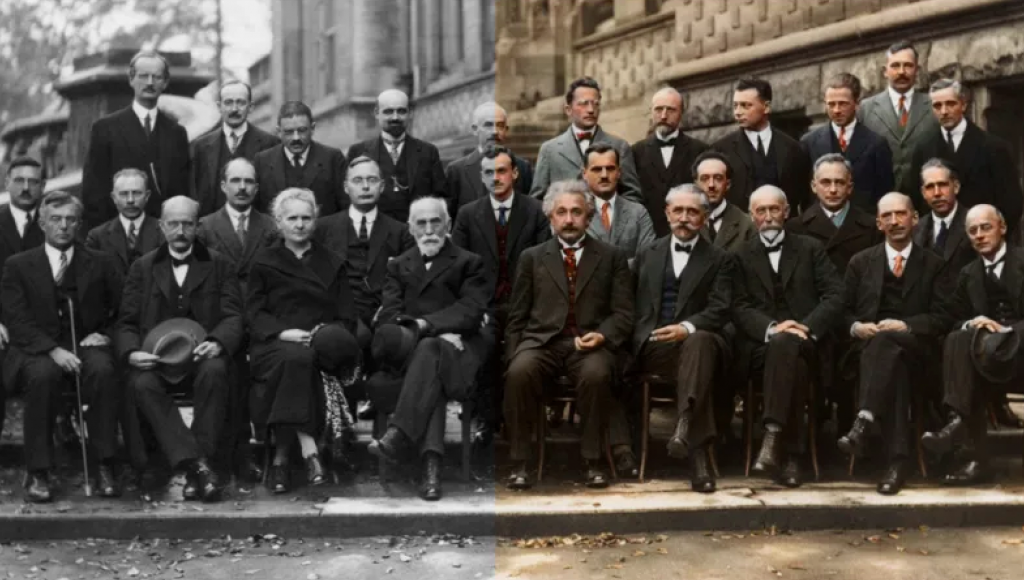 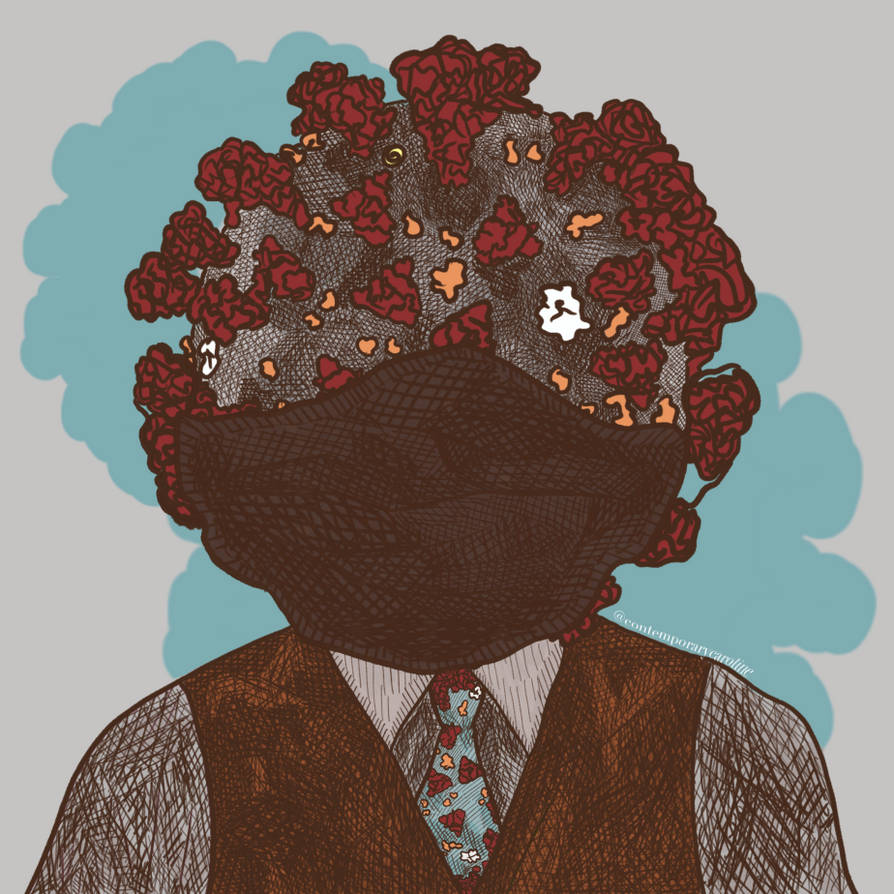 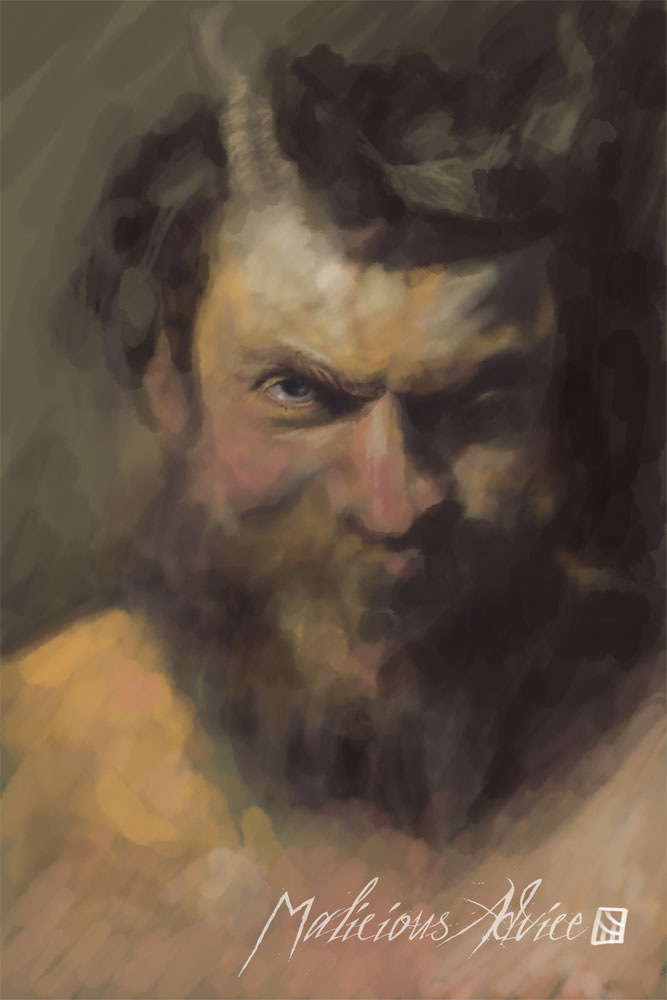 But I digress. I urge you to listen to Dr. Madej’s speech. As I say, I can’t vouch for its veracity. What I can say with confidence is that it’s worth your while paying attention to the issues she raises because, as a historian, I can tell you that the weirdest and most diabolical movements in human history have always started out sounding preposterous and, well, like a “tin-hat” conspiracy theory. I have published books with major university presses on this subject and such events in the past 10,000 years of human history.

Allow me to repeat myself. By blowing off off-the-wall stuff, you run the risk of dismissing something sinister and momentous which, once it’s underway, cannot be stopped without much bloodshed and horror. History is replete with illustrations. 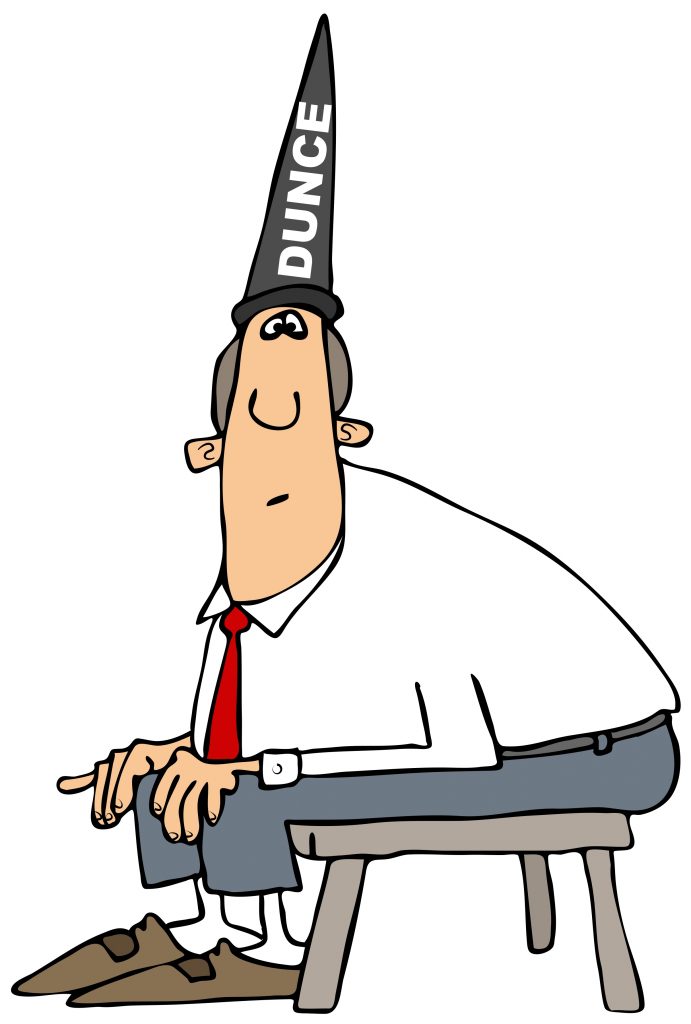 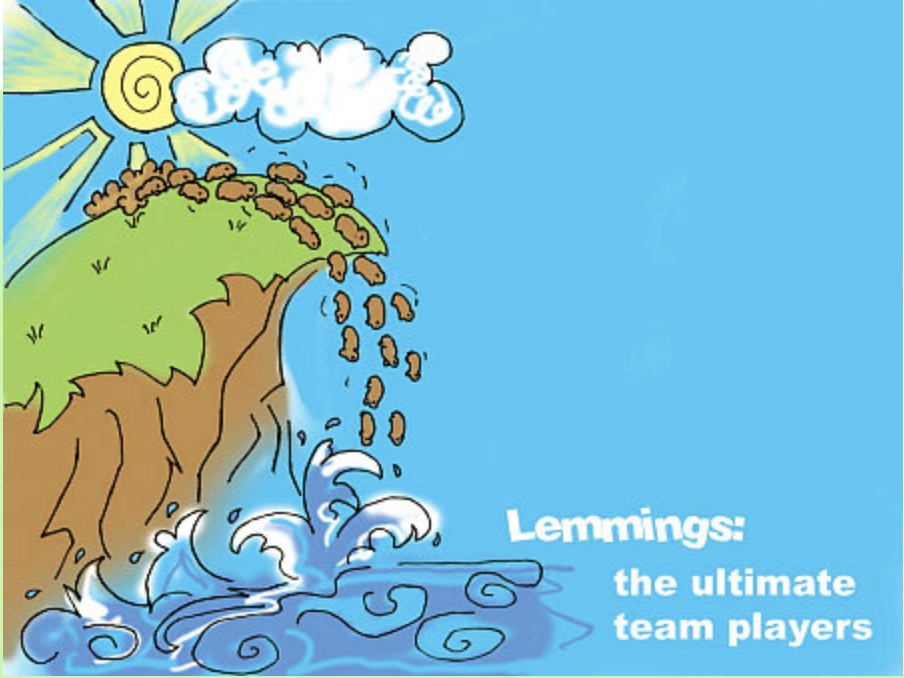 History isn’t over. The bloodshed and horror are not over. They will return. It’s up to you to be vigilant in looking out for these monsters-in-the-making, and not let yourself become an unwitting enabler by refusing to give people like Madej your attention.

Many smart, cosmopolitan, educated Germans made the same mistake about Hitler, deeming him an upstart buffoon and National Socialism to be preposterous. Madej is no Hitler. She may, however, be prophetic, even if her claims seem implausible at the moment.

First, they are ridiculed by the complacent majority as a conspiracy theory.

Second, they are implemented so subtly and persuasively that most people accept them as legitimate, progressive, and even inevitable.

Third, when people finally wake up to what has happened, it’s too late to fix it. That’s when the bloodbath begins. 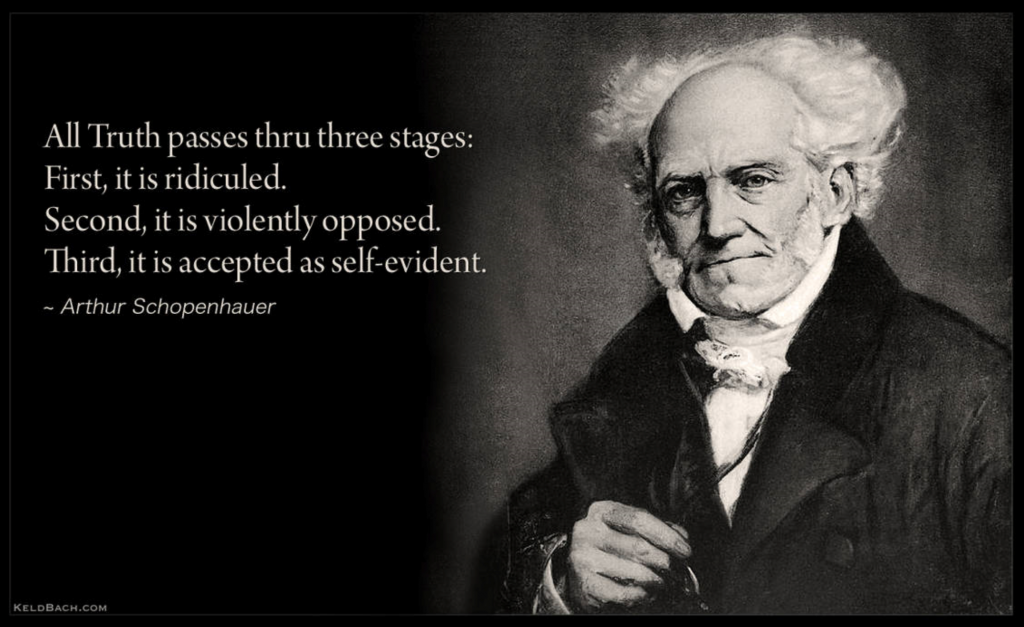 You’re looking at an artist’s rendering of the Auschwitz extermination camp run by Nazi Germany in occupied Poland during World War 2. Over 1 million men, women, and children were systematically murdered within these walls as part of Germany’s effort at “racial cleansing.” Auschwitz and a dozen other such “camps” were precision-operated slaughter-houses, not unlike beef slaughter-houses. Only the method of slaughter differed.

None of these people were combatants. They were all civilians. They were rounded up in train cattle cars and brought here.

The concept of racial cleansing (notice the Orwellian language) started out as a grand philosophical concept based, in part, on the writings of the German philosopher Friedrich Nietzsche.

Note how the Transhumanism outlined by Dr. Madej in the above video is trumpeted as a philosophical movement. (Click here and read slowly and carefully. Read between the lines.)

Transhumanism is not philosophy, and no serious philosopher supports it. It is a pretense of philosophy by the Great Re-Set crowd.

Mark my words. Transhumanism and the Great Re-Set can and will lead to a version of Hitler’s death camps. They may not be brick and mortar like the one above; they may be more internal (organ, tissue, and cell-based), by injections aimed at genetic engineering coupled with information control. And you and I will be living in hell. More accurately, hell will be played out in our programmed minds and bodies.

This must be stopped. Pay attention to people like Madej; this is what they’re struggling to figure out. Don’t fault them for not getting all the details accurate, because at this stage it’s impossible to do so. 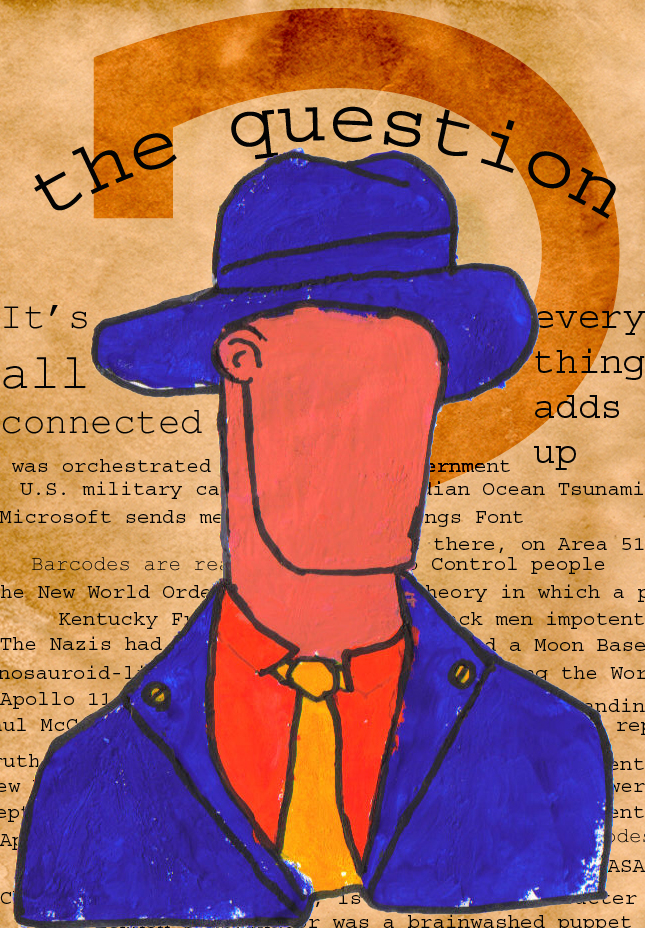 A final point. There is no one person or even one group of people orchestrating this stuff. Just as there is no single bird orchestrating a wildly swarming flock of crows or starlings or other birds. When a critical mass of participants is reached, be they human or animal, there is a phenomenon called dispersed information. Dispersed control. The entire mass thinks as one. Nobody quite understands the phenomenon.

Thus, don’t bother trying to blame a single person or group of people or agency. It’s not Bill Gates or George Soros or Klaus Schwab or Tony Fauci or the Clintons or Donald Trump or MIT or the Republicans or Democrats or Marxists or Chinese Communist  Party or the UN or World Health Organization or World Economic Forum, or what have you. It’s all of these or some of these, plus it’s many more, including you and me.

In sum, humanity is sliding rapidly down a slippery slope. We appear to be at one of those nodes in history when something sinister and ultimately horrific is being hatched. Dr. Madej is warning us. So are many people.

Pay attention to them. Germany—yes, the Germany that embraced Adolph Hitler and his Nazis, and welcomed their program of racial cleansing—was the most culturally, technologically, scientifically, and medically sophisticated country in the world. And yet it engaged in mass murder—all for, supposedly, a good cause.

Don’t think this cannot happen in the United States and other western countries. 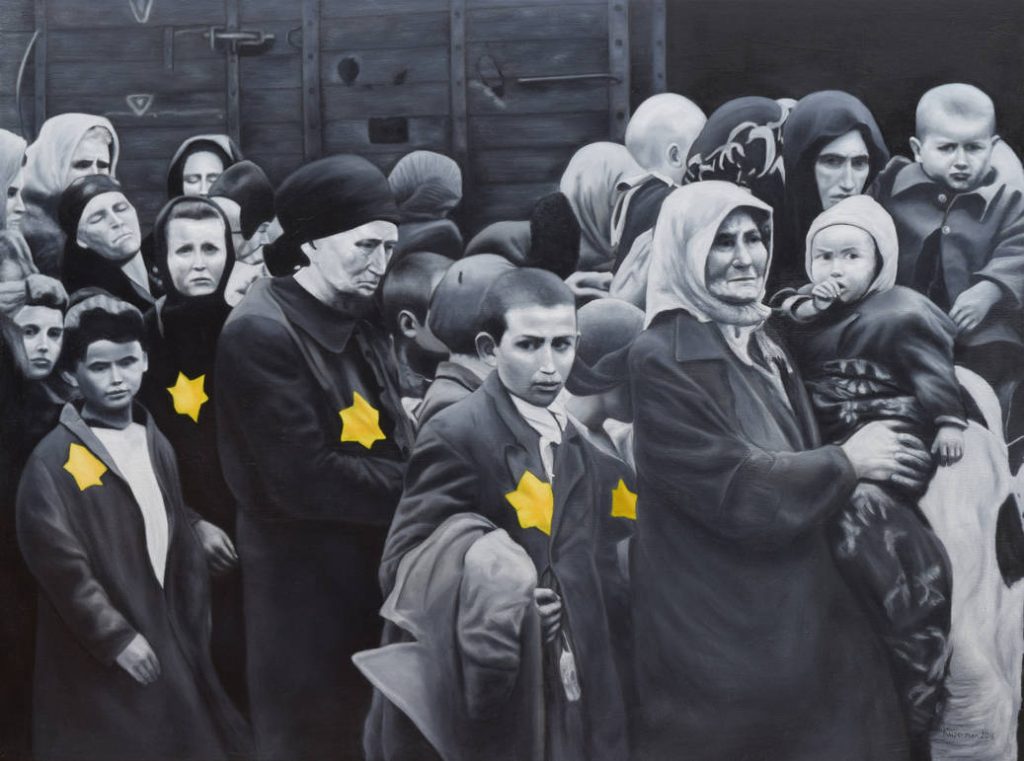 5 thoughts on “Is this “off-the-wall conspiracy” bullshit?”