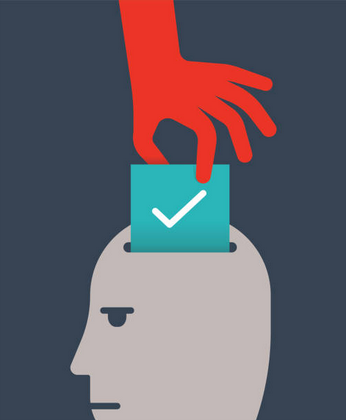 And the Will to Power 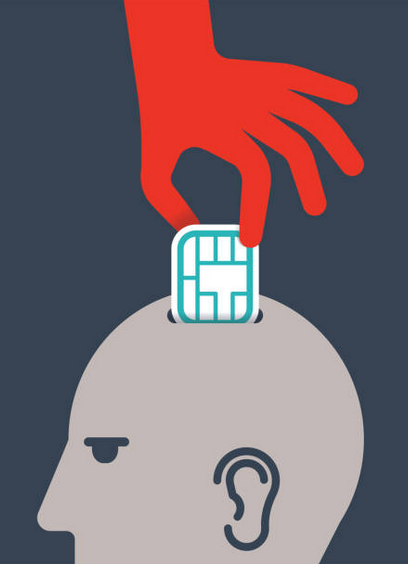 Globalism:  What does this movement encompass?  (It’s a cool-sounding word, “globalism.”  Makes me think of one big happy world where we all get along and help each another.)

Who is behind it?  Who’s promoting it?  Is it just about “off-shoring” American manufactures and jobs overseas (mostly or eventually to China)?

What does globalism have to do with the World Economic Forum (WEF) annually in Davos, Switzerland, Bill Gates, a German named Klaus Schwab, and the Clintons?  Any connection to the United Nations’ Agenda 2030?

Are Climate Change and renewable energy (wind, solar) part of globalism?  The demonization of carbon? What about the global government response to Covid?

Are all these part of a larger scheme of policy making and control?

In point of fact, all the above are part of a ball of wax now going by the name, the Great Re-Set.  Click here and here for an explanation from its chief agency, the World Economic Forum, and here from Wikipedia.  (Wikipedia is hardly an impartial source, but we will ignore this for the moment.)

Now read the analysis attached, below. Before you do, let me clarify a few things. I’m a historian.  It’s my professional duty to examine great movements and trends in history.  This Great Re-Set phenomenon is one of them.  It’s been going on since Malone was plundered of its manufactures (Tru-Stitch, Ballard Mill woolens, Gilden shirts, etc.) beginning in the 1970s, and has continued locally with the arrival of wind turbines and, now, industrial solar.

There are those who argue the Great Re-Set includes the proposition by certain Democrats to de-fund police departments and switch public school education to online, computer-based teaching.  Add to this the collapse of medicine by replacing medical doctors (MDs) with physician assistants (PAs).

Let me put it bluntly.  Malone NY, once the Star of the North, is a classic case study in the hollowing out mechanism of the Great Re-Set.  (Add Massena, Ogdensburg, Gouverneur, Auburn, Rome, etc. The list is huge.  Covering the NE, Midwest, SE and South, Plains states, Pacific NW. Truthfully, every part of the country except for the megalopolises. I am personally familiar with hundreds of dead towns and cities from coast to coast.)  Back when Tru-Stitch began its exit, the process wasn’t called this.  Only in hindsight can we join the dots.

Get on the internet and type in “the great re-set.”  You will be hard-pressed to find anything other than support—loud hosannas from renewable energy companies, corporations in general, Wall St, Google, Silicon Valley, Bill Gates and his admirers, and of course the mainline newspapers and online news outlets.

Interestingly, the article below was written by a young woman in NYC and published on her blog, not in The Atlantic or NY Times.  She’s not a professional writer or political commentator.  She’s a professional musician (concert pianist), born and raised in Russia, which gives her an interesting perspective on America and grand, social-engineering schemes going by names like Great Re-Set.  (Stalin had one of these.  The Nazis tried their hand at it, as well.  Mao Tse Tung, as well.)

Ultimately, the inspiration for re-engineering society and culture by a master class of corporations and individuals comes from the German philosopher, Friedrich Nietzsche. I have quoted several passages from what is perhaps his best-known book, Beyond Good and Evil.  (Click here for a PDF.)  It’s worth reading.

Read Tessa Lena’s essay, below, and reach your own conclusions.  Then pursue your own research.  I offer her piece merely to get you thinking about it.

I’m not part of the self-styled master class of corporations and individuals.  If I thought I was, I wouldn’t be living on Clay St in the Village of Malone NY.  In fact, I’m on the other side of the spectrum.  I think places like Malone and its residents matter in the great scheme of things.  Nietzsche would have laughed at me.  (Yeah, he’s the guy famous for announcing, “God is dead!”  I remember seeing a rebuttal scrawled on a bathroom wall:  “Nietzsche is dead—God.” He thought compassion and grace, as taught by Jesus of Nazareth, were a sign of weakness and pandering to the superstitions and other tasteless impulses of the unwashed masses, as it were.  I don’t call myself a Christian, but I’m certain Nietzsche was wrong about Jesus and his Gospel.  In fact, I have staked my life and financial resources on this conviction.) 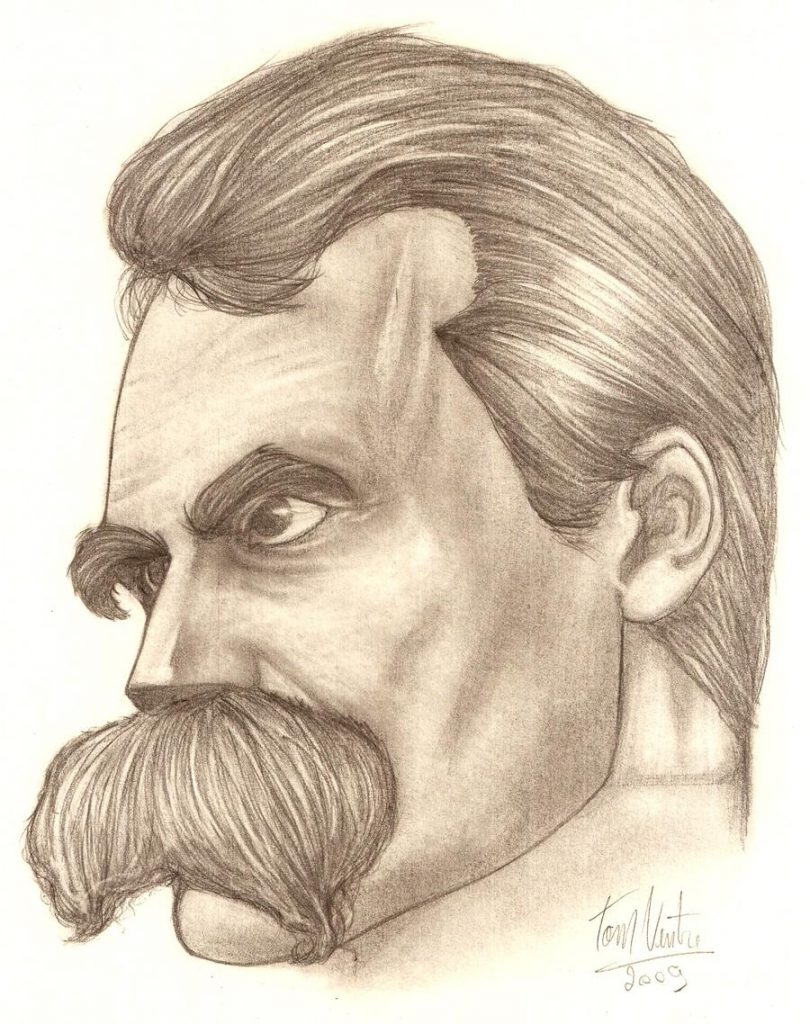 Nietzsche on the "Super Man"

“He sees at a glance all that could still BE MADE OUT OF MAN through a favourable accumulation and augmentation of human powers and arrangements; he knows with all the knowledge of his conviction how unexhausted man still is for the greatest possibilities.”

Click here
There are two different worldviews in play, here:

Grace versus the Will to Power

The Choice Is Yours 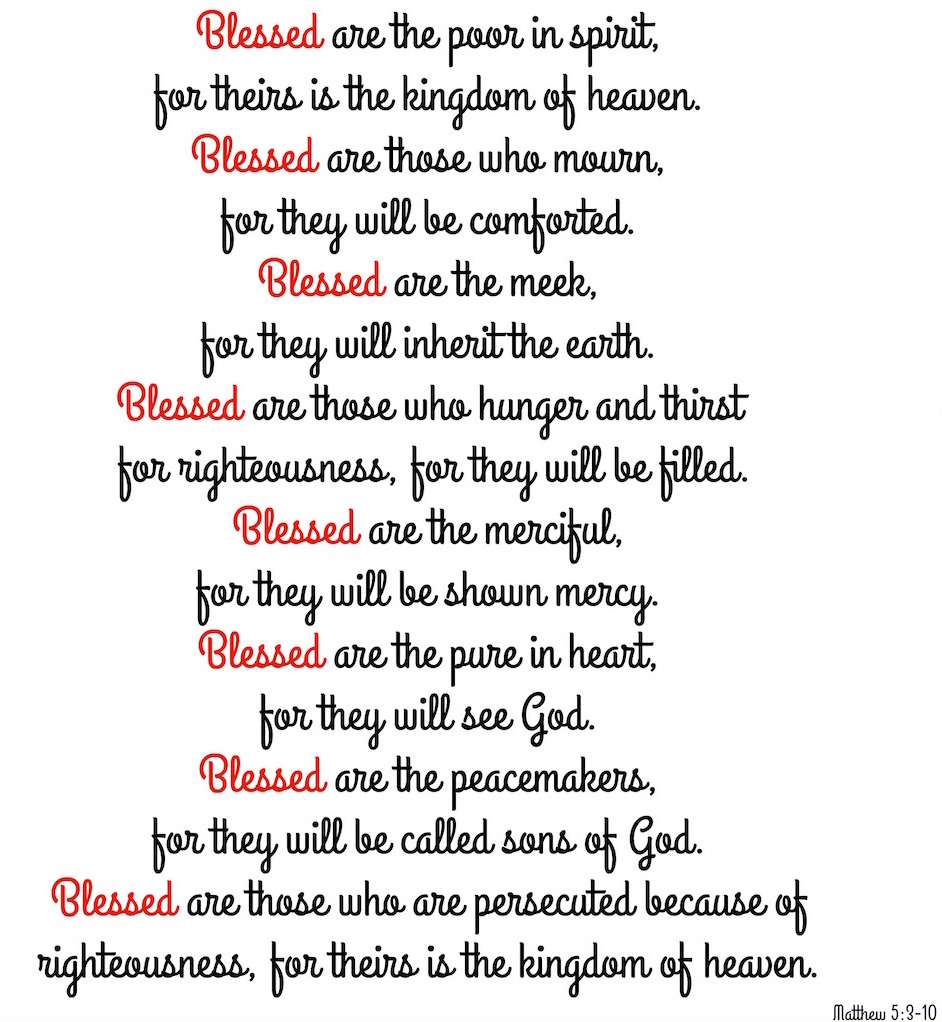 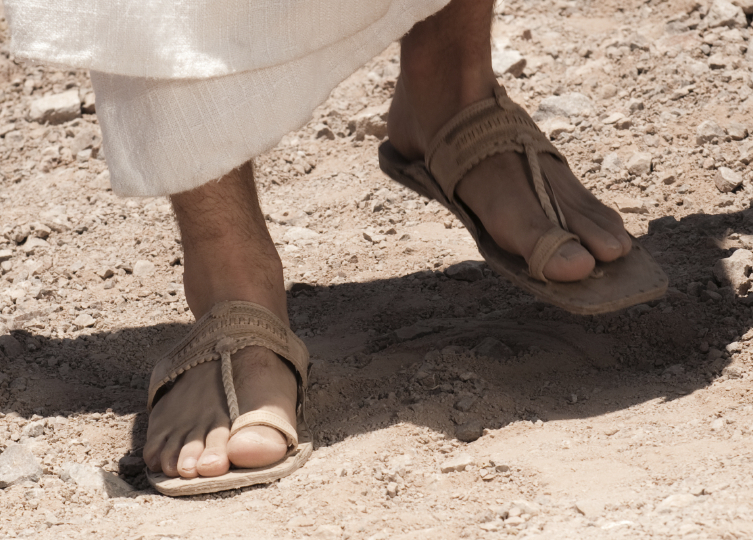 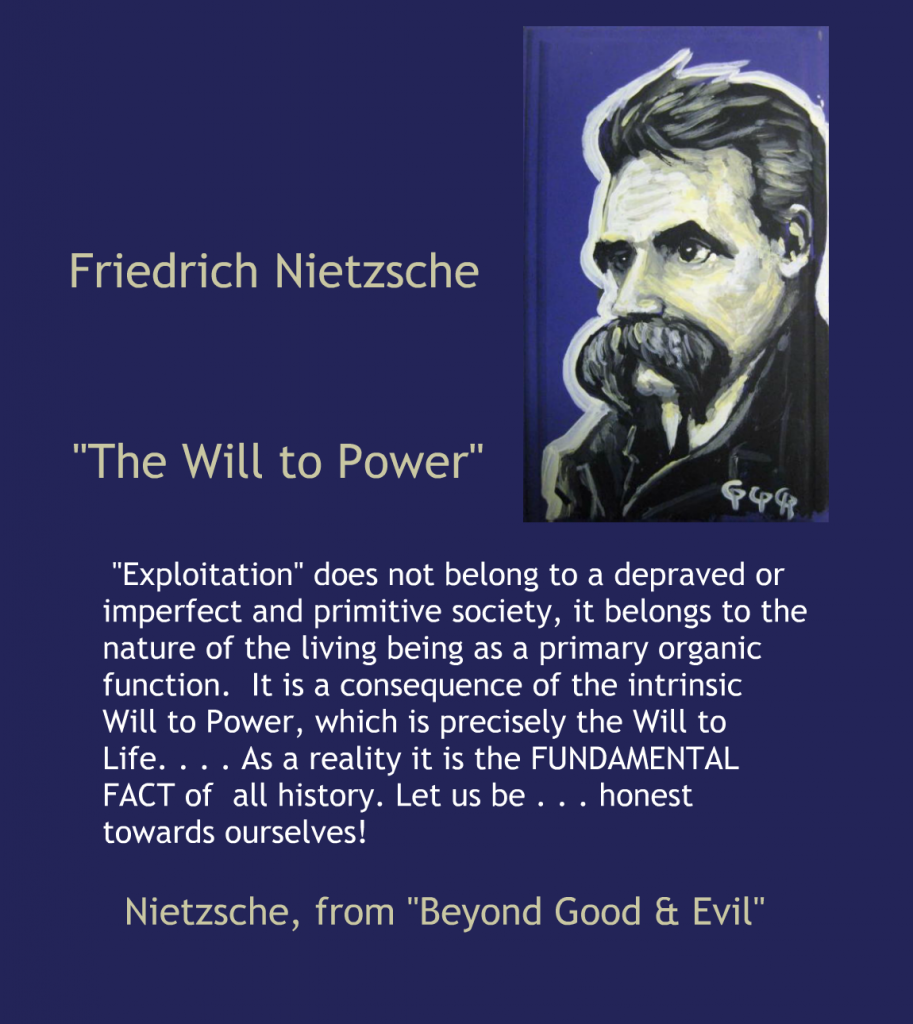 1 thought on “The Great Re-Set”