Pissed off about Gerrymandering 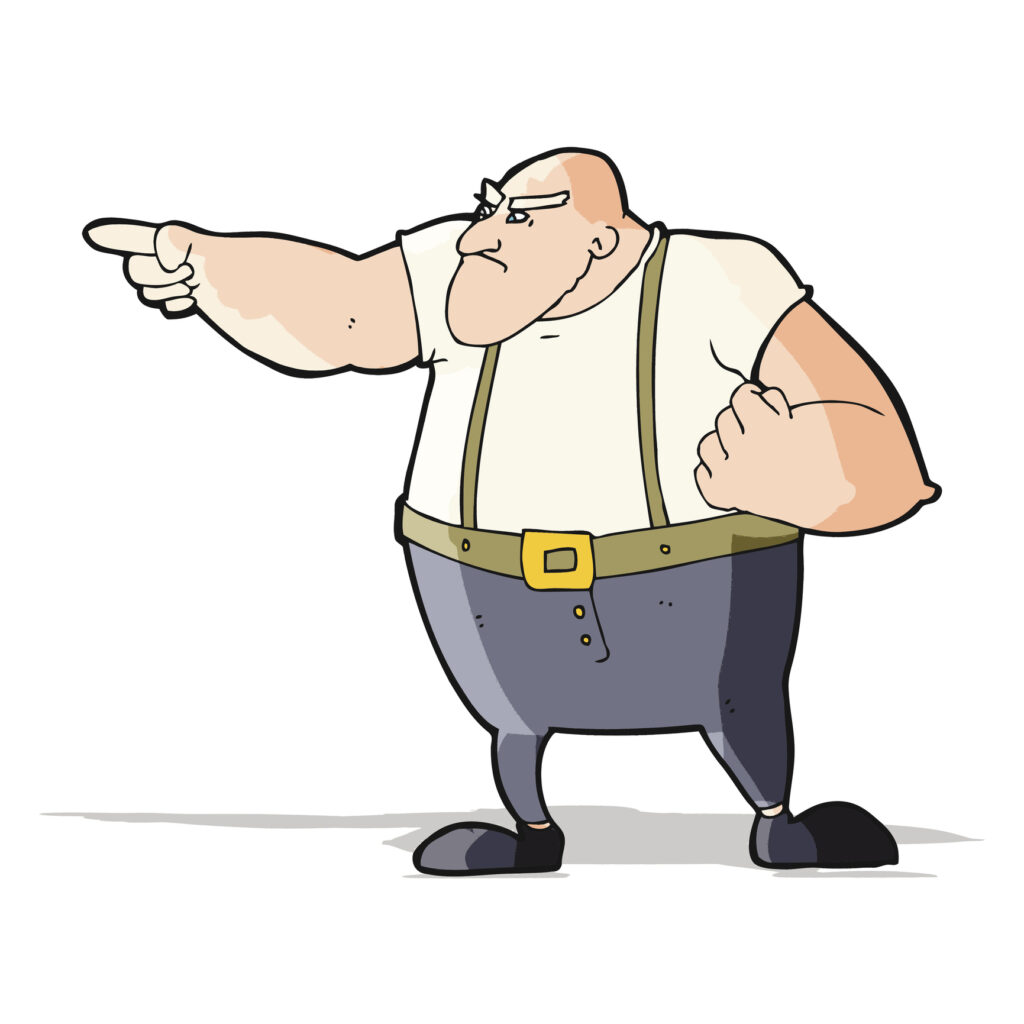 Here's the back story 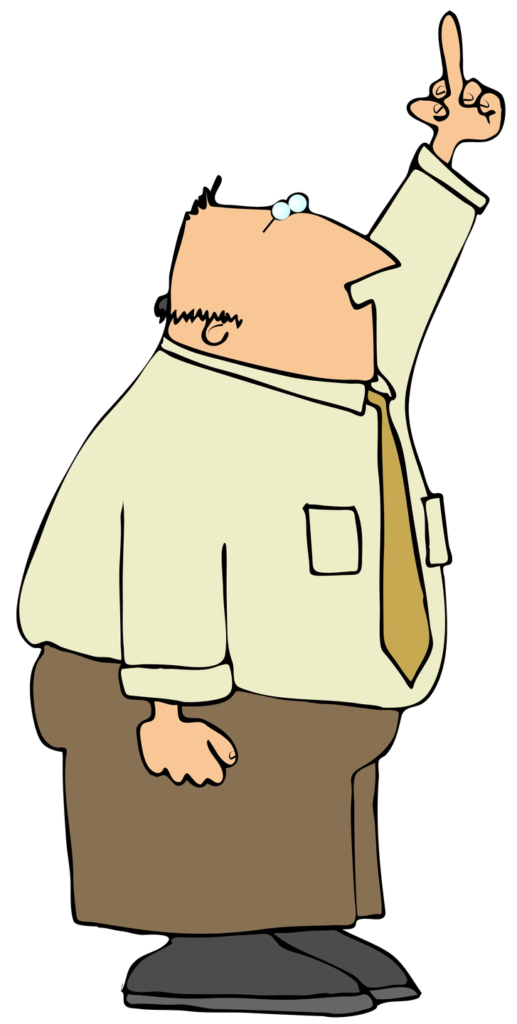 Here's a response from
an irate resident of Franklin County NY

This is to let you know I vehemently oppose the Democrats’ gerrymandering (rigging elections to maintain power) my district. It’s power grabbing stunts like this that drive voters to leave the state. (And the highest tax rates in the nation and the most radical lawmakers in the union.)

This partisan bullshit has to end if we are to continue to exist. Our district CAN NOT be fairly represented as the new lines have been drawn.

What is the sense of voting in NYS anyway?

The Governor (past and present) acts like a dictator with permission from the senate and assembly, illegal aliens can now vote in NYC and surrounding areas once they live in the region for thirty days.

Flights of illegal aliens are occurring on a regular basis throughout the state, dropping off the Illegals who cross the southern border and are being relocated by the Biden Admin. almost daily. They drop ’em off and the state (taxpayer) foots the bill moving forward. The feds walk away, wiping their hands.

This is a sham and corrupts the entire election process. I (and all LEGAL New York State citizens) don’t need to have our votes cancelled by people who enter this country ILLEGALLY. The Dems reward them. We don’t need Illegal aliens, period. It’s bad for them and worse for us.

One million tax-paying New York citizens leave NY State each year, and the Democrats violate Federal laws by replacing them with a million illegal aliens.

Albany does more for them than they do for legal New York State citizens.

What about the OATH all politicians take to uphold the laws? I take that seriously. Does anybody in Albany feel the same or do the ends justify the means when it comes to clinging to power?

Let’s start with the Un-constitutional “Safe Act,” so called. Fuck NY for that! Can I ignore it because I don’t like it? Can Franklin County become a 2nd amendment sanctuary county?

Shamefully, my legislators ignore laws they don’t like and do it for a living. (Except for NYS Sen. Stec, the elected Republican the Dems. just booted out of here so they can rig the election process in their favor.)

If it were not for double standards, the Democrat party of NY State and DC would have no standards at all.

The State of New York has gone to shit more in the past 3 years than I’ve witnessed in my entire lifetime.

I’d take note of the people who really pay the taxes in this state. That minority supports the majority of the people (and politicians) living in NY; they are the ones who can afford to pack up and leave and are in fact leaving. (So fast you can hear a sucking sound.) They are voting with their feet.

I’m embarrassed to tell people where I’m from when I travel out of the state I love. And now I wake, today, to learn my district has been rigged. I used to think the political corruption was mainly from Albany and down though NYC. Not anymore.

I’ve not missed an election since I was 18 years old. That may change since there is no point in wasting my vote.

Your party no longer represents the people of NYS. You represent the people with big wallets and all illegals. Everyone else, it seems, can go to hell.

This “woke” bullshit will cause problems I can’t even imagine, but it will.

I want to support you, but if you sit on the sidelines with the issues I raise, I will walk away.

I understand that you and I are at opposite ends of the political spectrum, and yet I’ve always voted for you because you seem to give a shit about Malone and Franklin County.

But I can’t vote for anybody who does not publicly oppose Election RIGGING.

I remain very truly yours

2 thoughts on “Pissed off over Gerrymandering in NYS”