The wheels of justice in Franklin County, NY 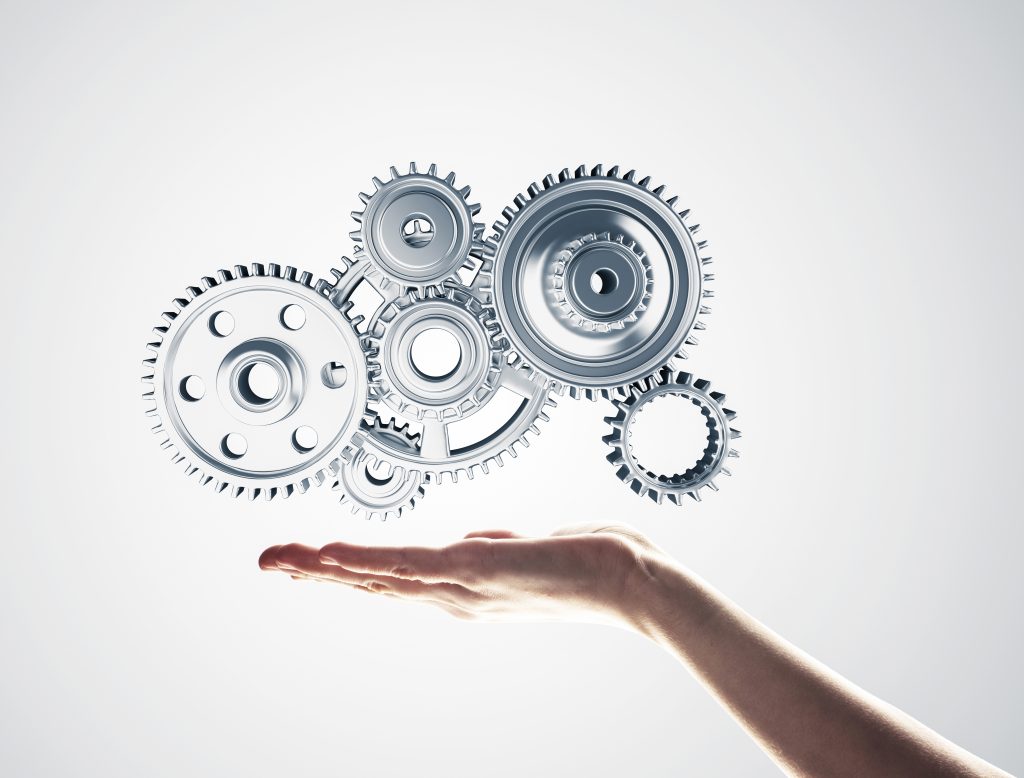 There are two people running for Franklin County judge, Craig Carriero and Elizabeth Crawford. Instead of using the word “judge,” I suggest you think in terms of the wheels of justice.

A judge is one of the principal gears in the machinery of justice. It is imperative that a judge should mesh well with the other gears. These include the district attorney, various police forces (village police, state troopers, border patrol, DEC police), and municipal magistrates. The gears also include the county Department of Social Services, the county Probation Department, and the NYS Department of Corrections.

Craig Carriero made an important point when I interviewed him for this article. He went out of his way to say that, as district attorney, he has had to be mindful of the family context and indeed the sociology of the individuals he prosecutes. The same holds true for a judge. A judge doesn’t deal simply with the law and interpreting it; he or she is expected to salvage the individual standing before the bench — salvage the individual by applying the law in a judicious yet redemptive manner.

This means a judge must have extraordinary social skills. Social skills that allow him or her to discern the pathology (for this is what it is, after all: a pathology) that afflicts the man or woman standing before the court. The question a judge must always ask himself or herself is, “What is really going on with this person? After we strip away the drama and rhetoric and anger and pain and confusion: What is really going on and how can I, as judge, mesh with the other gears of justice and social intervention to fix, hopefully, this individual’s flaws and otherwise unacceptable behavior?”

Would Carriero or Crawford be the person best suited for this task? I don’t know the answer. But I do know that I have laid out a judge’s responsibilities accurately. When you vote tomorrow, do so with these judicial responsibilities at the forefront of your thinking.

I don’t need to remind you that American society is a mess. This is true for Franklin County as much as the rest of the country. In many ways, judges are the bulwark against further social disintegration.

Lest you think otherwise, it’s tough being a judge. How does one balance the law and compassion? It’s a question that goes back to King Solomon in the Hebrew Bible. Which of the two candidates has the intellectual and, what I will call, spiritual prowess and resources to best handle this balancing act?

I mentioned that I interviewed Craig for this article. I reached out, as well, to Elizabeth Crawford. She declined to be interviewed. I say this without prejudice. Although they are not known to me, Crawford had her reasons.

I know nothing about Elizabeth, except that she was an assistant district attorney some years ago when Derek Champagne was DA. When Derek became county judge, Elizabeth became his law clerk. Beyond this, I know nothing. Frankly, I wouldn’t know her if I met her.

Craig Carriero is a different story. When I served on the Village of Malone police committee, Craig met several times with the committee and was most helpful in our information gathering . He has also been helpful to me when he clarified several matters vis-à-vis the Malone town court.

As we talked in my living room, Craig noted that as DA he has never thought his job is to achieve or even seek the maximum sentence. The motto he follows is the one used in the title of the NYS DA guidebook, “Do the Right Thing.”

Craig noted that virtually all the felony crimes in the county are fueled by alcohol or drugs. Evidently the same is true of misdemeanors. As he put it, “Drugs drive everything in family court and criminal court.”

Besides supporting probation, Craig supports the Franklin County Adult Treatment Court, what used to be called the Drug Treatment Court. I applaud this. I imagine he would continue to support this as judge.

We closed our conversation with Craig describing himself as more or less a coach. DA as coach. (I liked the analogy. Those of you reading this may not know that he was an all-star football player at Hartwick College. A wide receiver. Check out his waistline and it’s clear this was many years ago. LOL!)

These days, DA/Coach Carriero coaches the Malone Mustangs where his boys, Chase (12) and Trent (15), are the proverbial chip off the old block. (Don’t you just love the photograph to the right? You can tell he’s the kind of dad who gets down on the floor and wrestles with his boys—and lets them defeat him. A wise man.)

Whether he wins or loses, we are privileged having this man as one of the wheels of justice in Franklin County. 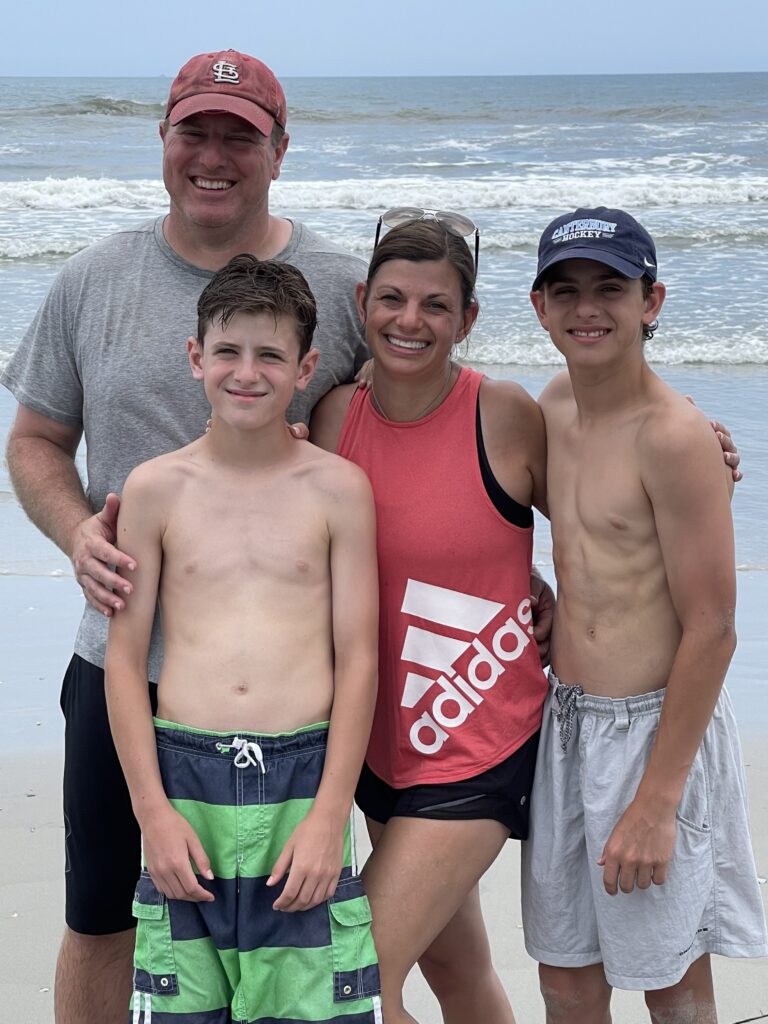 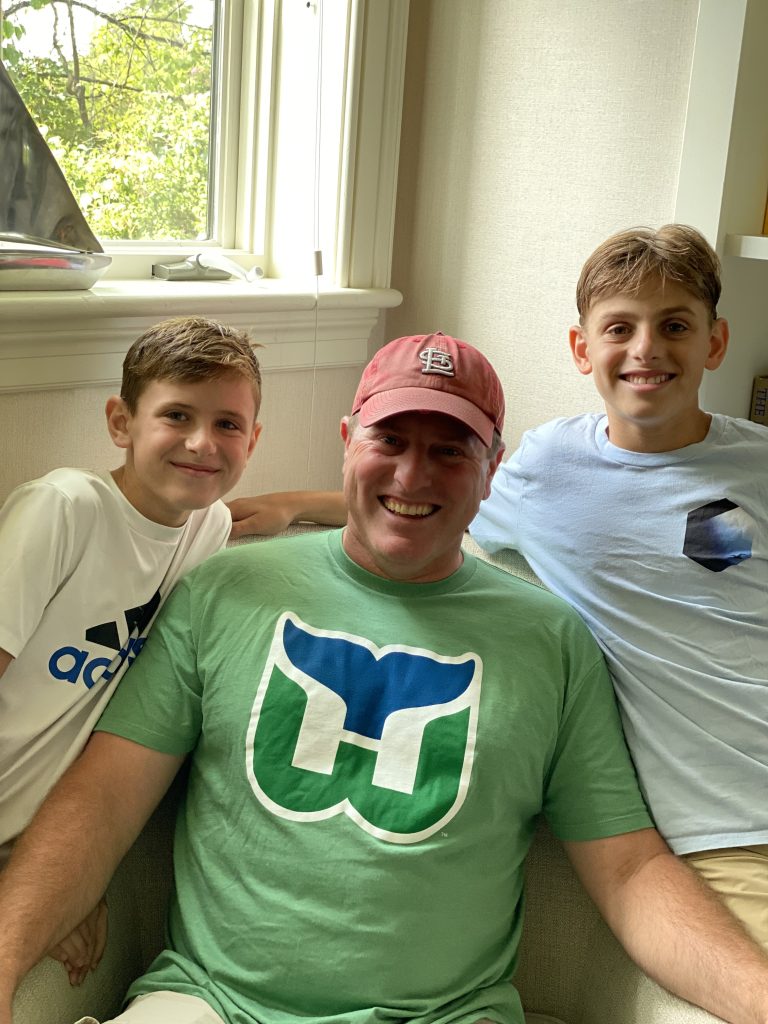