This child marks a line in the sand in this insane Covid Civil War. 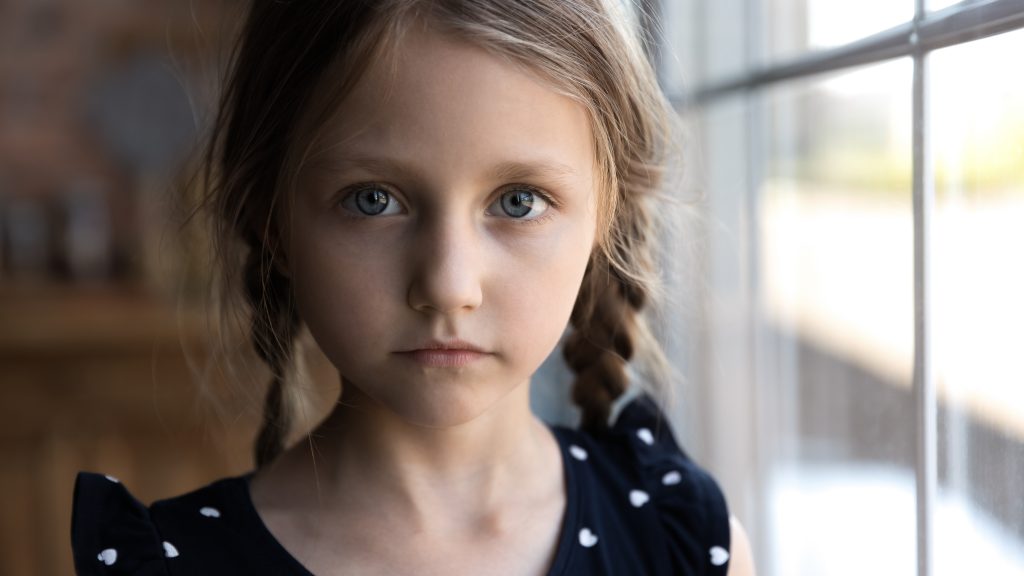 You and I have a very real, personal

responsibility to this child.

It is this:
Don't you dare harm this child with your jab!

And don't you dare let anyone else do so!

This child is a line in the sand in this insane Covid Civil War.

It's time for all the Pfizer-addicted vaxxers to drop their

“It would be better for him if a millstone were hung around his neck, and he were thrown into the sea, than that he should offend one of these little ones.” (Luke 17:2, New King James Version).

Someone with an MD or PhD degree, or someone claiming

to be some bullshit called a "government official,"

needs to have a millstone hung around his neck and be

dropped into the sea for killing this boy

and for the incalculable harm, including death, to all these other people.
Comments are welcome! We encourage comments, no matter how brief or lengthy. Please be polite. Your email address will not be published. Your comment is seen only by you, until moderated by the editor.