Meryl Nass has a BA degree from MIT in biology and MD from the University of Mississippi School of Medicine. She has been a family practitioner in rural Maine for many years.

Several weeks ago the Medical Board of the State of Maine, in a jaw-dropping edict rivaling the medieval Holy Inquisition, excommunicated her. They took away her medical license and insisted she submit to a psychiatric examination.

Shit-canned, to put it vulgarly.

And for what sin? Nass had the nerve to publicly dispute and denounce the medical, pharmaceutical, media, and government cabal’s refusal to acknowledge clinically proven, cheap and effective therapies for Covid. An unholy cabal that insists on a biological injection masquerading as a vaccine that has been proven a million times over in millions of personal and professional reports to be appallingly harmful and even deadly. 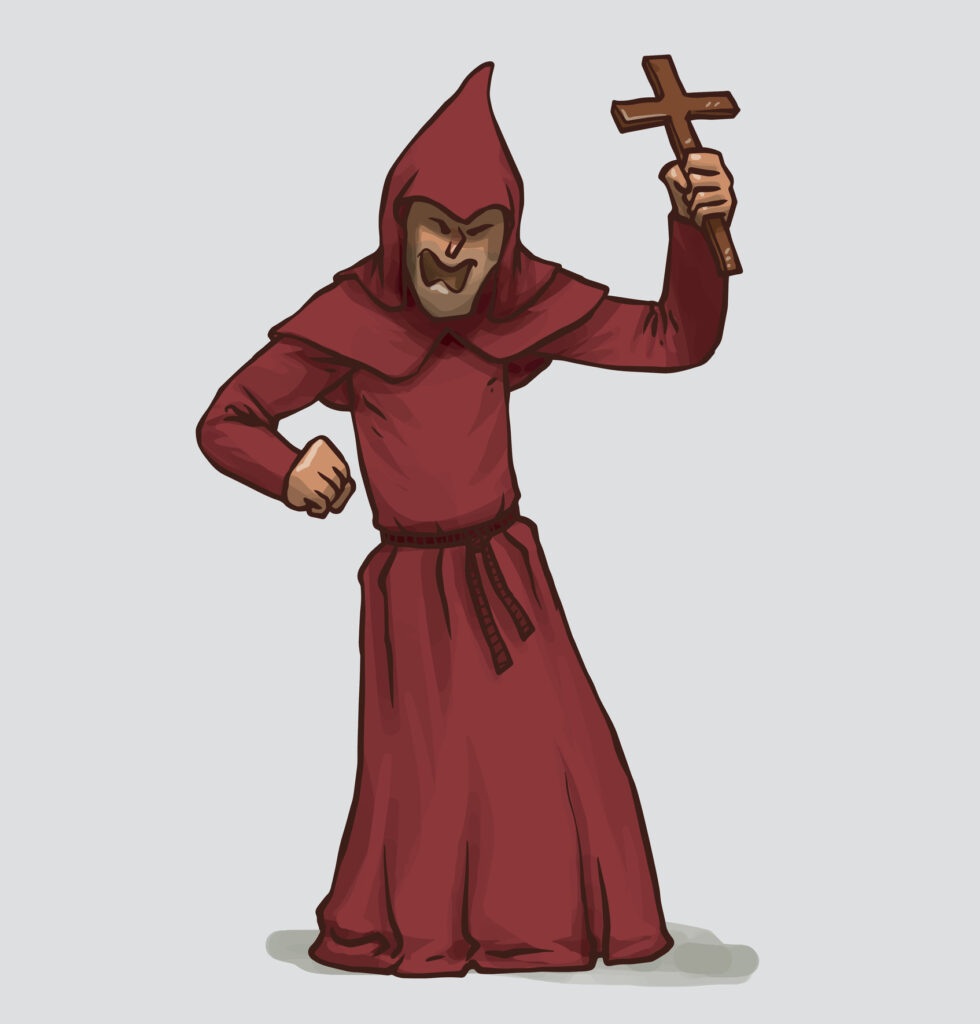 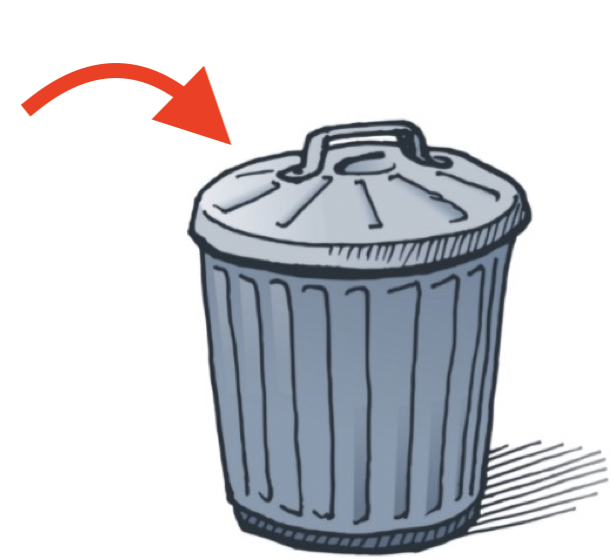 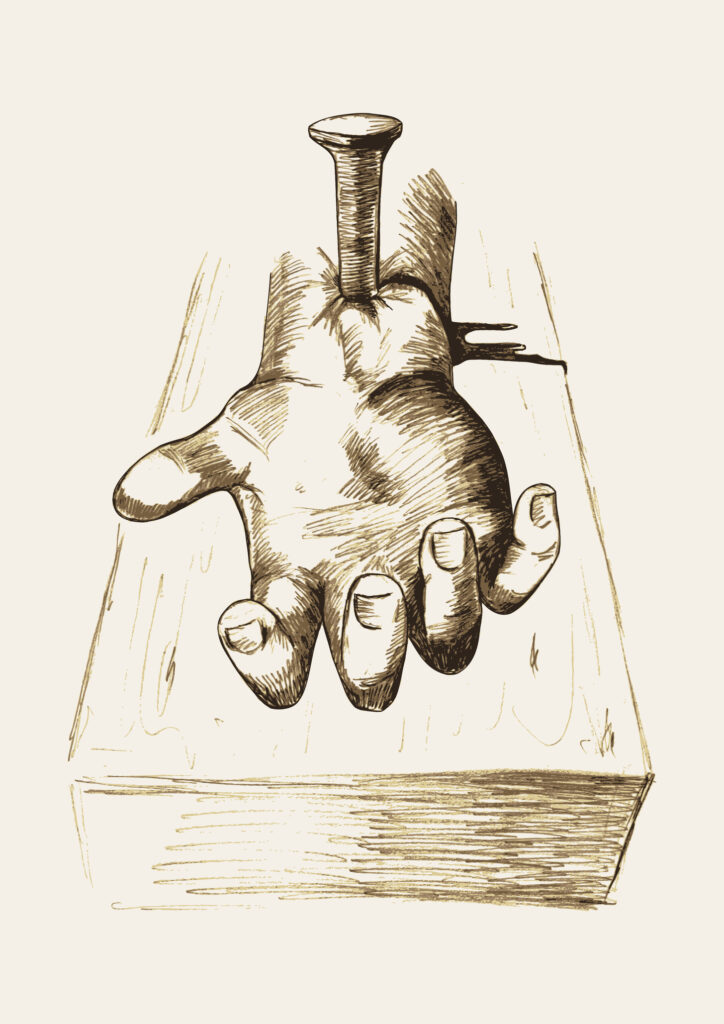 Nass’s case is special, however. After all, a host of physicians in the US and Canada have been fired or forced to resign for refusing to get vaccinated or for treating  Covid patients with ivermectin.

Nass’s punishment has amounted to a public crucifixion. “I was,” she observes, “being used as a poster child in a national fear campaign designed to purge doctors who think independently.”

This is more than being a poster child; she’s an international heroine being crucified for the sin of all the physicians and nurses and PA’s who, like her, denounced the Great Covid Madness for having little to do with real clinical medicine and having virtually everything to do with controlling mankind globally while Big Pharma gleefully earns billions of dollars in profits. (You couldn’t make up this shit!)

This is Part 1 of her story.

The Chloroquine and Hydroxychloroquine suppression

In 2020, I compiled a list of over 50 ways that government authorities and pharma companies in multiple countries stopped the use of the chloroquine drugs for COVID.

This was (and is) a stunning collection. It has been widely read and reproduced on many websites.  When you read it, you are astounded to learn that all the US (and many international) public health agencies took many different actions to increase deaths and destruction from COVID and prolong the pandemic.  “Avoiding the Trump drug” served as a great cover story.  Taking hydroxychloroquine for COVID was equated to drinking bleach.

But here’s the kicker:  the authorities knew all about chloroquine and other treatments for COVID before there was a COVID because they had figured it out for the 2003 SARS epidemic and the 2012 MERS epidemic, both caused by related coronaviruses.  But they hushed it up.

In 2005, five CDC (US government) scientists published a paper (click here), along with three Canadian government scientists, showing that chloroquine was an effective drug against SARS coronaviruses.  (European scientists had shown the same thing in 2004.)

Here is the CDC paper’s conclusion: “Chloroquine has strong antiviral effects on SARS-CoV infection . . . suggesting both prophylactic and therapeutic advantage.”

It looked very promising for both prevention and treatment of the first SARS.  After all, it has been used for many decades both to prevent and to treat malaria. (I took it for prevention, and later for treatment, 50 years ago.)

Human beings planned and carried out these medical crimes against humanity.  Who are those humans? What are they doing now?

This has to be investigated and justice obtained, to prevent such crimes from happening to people ever again.

The “Why?” and “How could this be?” obliges people to take a huge leap in order to understand the world we live in.  Many don’t have the fortitude to dissect their world view and rebuild it in accord with the facts that have spilled out over the last two years.

Nine years later, In 2014, scientists in Tony Fauci’s NIAID showed the same thing.  Not only did chloroquine work in vitro against the MERS coronavirus, but dozens of existing drugs, which could have been tested in patients as soon as the pandemic started, were also effective against SARS and MERS coronaviruses. (Click here for the paper from Fauci’s NIAID.)

This is what the NIAID authors said:

“Here we found that 66 of the screened drugs were effective at inhibiting either MERS-CoV or SARS-CoV infection in vitro and that 27 of these compounds were effective against both MERS-CoV and SARS-CoV. These data demonstrate the efficiency of screening approved or clinically developed drugs for identification of potential therapeutic options for emerging viral diseases, and also provide an expedited approach for supporting off-label use of approved therapeutics.”

Just in case you think these papers were flukes, two unrelated groups of European scientists found essentially the same thing.  The 2014 European paper was published back-to-back with the NIAID paper, above. These references can also be found in Bobby Kennedy’s book The Real Tony Fauci which, according to Amazon, has now sold over 800,000 copies. Please read it.  On the other hand, if you are looking for misinformation on COVID, I recommend Fauci’s own book, Expect the Unexpected.

I have to repeat myself, because the information is so shocking and I don’t want you to miss it: our governments already knew of options for treating COVID before it appeared, but instead of immediately trying these already identified, safe, cheap, and available drugs, and offering early treatments, they did everything they could to stop people obtaining the chloroquine drugs.  Look up the articles I linked to above.  Read my long article on this suppression.  Or the two articles I wrote here and here about  patients being given administered borderline lethal doses of hydroxyhcloroquine to give the drug a black eye. Check the links.  Verify that what I have just written is correct.

But I am about to present some more facts that I hope you can assimilate into your understanding of the world.  It might require a stiff drink, or perhaps some chocolate.

Whatever it takes, read on, as it might save your life or someone else’s.