World-class immunologist explains why the Covid vax is unnecessary and

First, a crash course on credentials. They matter.

Medical doctors are not scientists. Did you know this? Are you aware of the medical school curriculum? (I am. My wife went through it. Johns Hopkins. This after earning a PhD in biology at Princeton and BA in biology at Yale.)

Physicians get 2 years of basic science, and even this is an overview. A course in immunology in medical school doesn’t make you, presto, an immunologist. Ditto with biochemistry, cell biology, virology, etc. The last 2 years of medical school are clinical. The residency is entirely clinical.

I’m merely explaining why I’m a skeptic regarding MD’s and DO’s (who are not doctors of medicine; they are doctors of osteopathy, which is bone study) holding forth on Covid. I’m also a skeptic re. many PhD’s, for it depends on what field their PhD is in.

On the other hand, they are the best qualified to send up a red flag that there IS a clinical problem. But when it comes to figuring out the cell biology, immunology, biochemistry, virology, and molecular biology of the issue—they are not expert.

What makes Dr. Bhakdi an expert in immunology, microbiology, cell biology, and molecular biology is not his 4 years of medical school after which he was awarded the MD degree. It’s his years of post-doctoral research and training in these fields, followed by many years as a professor at distinguished medical schools where he taught and continued his research in these fields.

See my point? Get on the Web and you’ve got ophthalmologists, pathologists, family practice physicians, internists, etc., pontificating on immunology, biochemistry, virology, and molecular biology in general. It’s okay for these people to describe the research articles they’ve read and to explain them for a lay audience; it’s not okay for them to pretend they’re experts in these fields. That’s fraud. The fact that a number of these physicians are hawking their books and “health” aids on their websites further compounds the sleaze.

Incidentally, note that Wikipedia and a raft of other sites trash Dr. Bhakdi. The writers are likely paid shills by Big Pharma or they’re just plain hopeless, spineless, anonymous morons. Ignore them. You will not find better credentials than Dr. Bhakdi’s.

These are the best credentials you’re likely to encounter re. Covid. 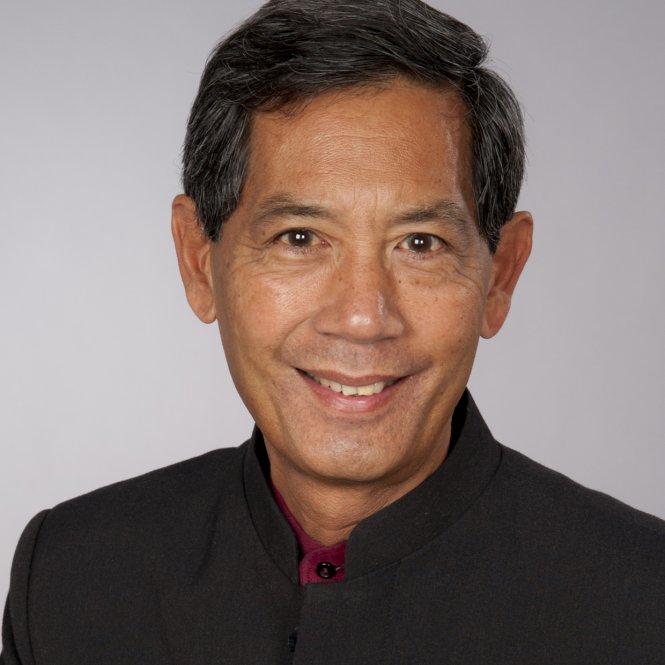 Here are the 4 research articles discussed by Dr. Bhakdi
Sucharit #1

sends letter to all European physicians regarding these 4 articles

Doctors for COVID Ethics, a European group, recently sent this letter (left) to all the physicians in Europe, demonstrating that recently published research (the 4 papers discussed by Dr. Bhakdi, above, published in May-July 2021) together indicate that mRNA immunization against Covid is immunologically harmful and dangerous and should be stopped.

The letter explains the immunology and provides numerous references besides the 4 key articles posted above.

"Rapid and efficient memory-type immune responses occur reliably in virtually all unvaccinated individuals who are exposed to SARS-CoV-2. The effectiveness of further boosting the immune response through vaccination is therefore highly doubtful. Vaccination may instead aggravate disease through antibody-dependent enhancement (ADE)."
Click Here
Good & Bad News

"The collective findings discussed above clearly show that the benefits of vaccination are highly doubtful. In contrast, the harm the vaccines do is very well substantiated, with more than 15,000 vaccination-associated deaths now documented in the EU drug adverse events database (EudraVigilance), and over 7,000 more deaths within the UK and the US."
Click Here
Good & Bad news

You’re right, the images are lurid. But so are 22,000 deaths. (This is a conservative figure.) And so are the countless horrific, debilitating reactions to the vaccines.

Let me put it this way. Someone close to me wound up with a tag on her big toe. When this happens to someone you know, you will find that all your weenie wishy-washy theories about the vaccine, poof, vanish. What you’re left with is rage.

These 4 articles, above, call for rage. It’s time to fight back. No, I didn’t say it’s time to debate this; the debate is over. The science is now in. To the morons and imbeciles and media who blather that the “science is settled and it supports the vaccines”: tell these psychopaths to step outside.

It’s time to put up your dukes, as my Irish father used to say. Enough of this grotesque, macabre theater! 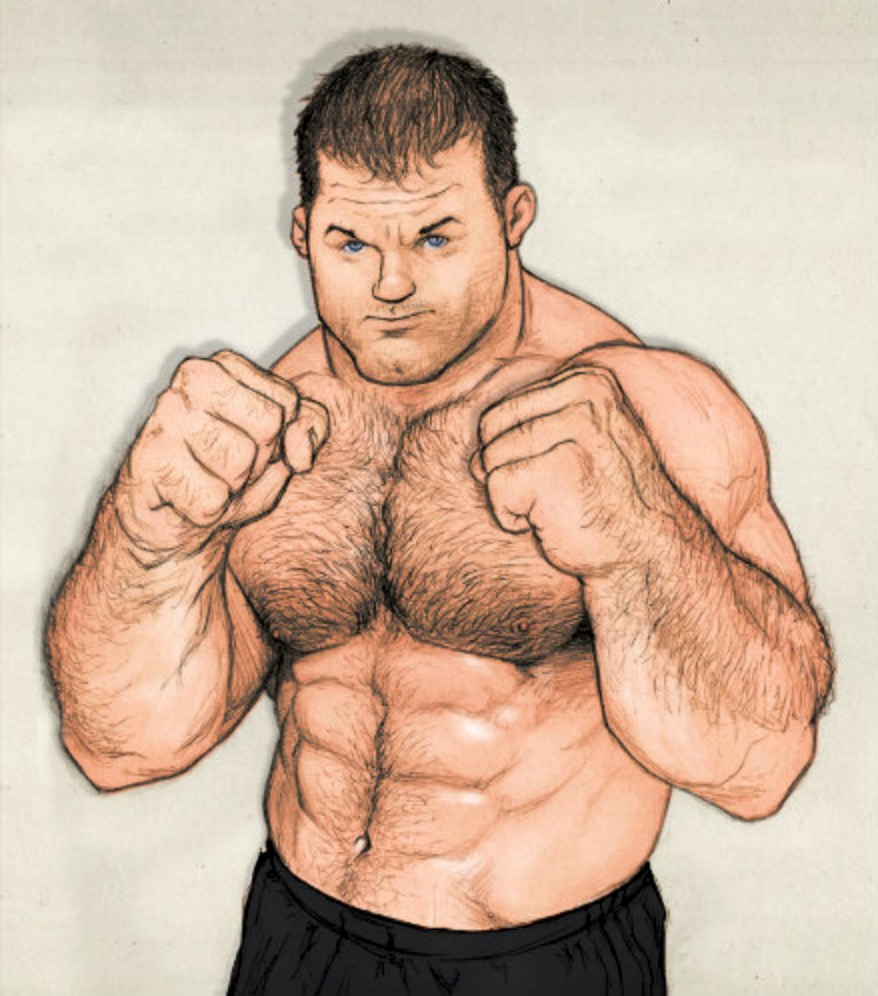