How serious is Covid and what is its pathology?

The following are notes taken by Calvin Martin during a dinner conversation with Dr. Pierpont, when I asked her to explain the most salient pathological issues currently surrounding the disease.  Her remarks are based on extensive reading in the clinical and science literature. 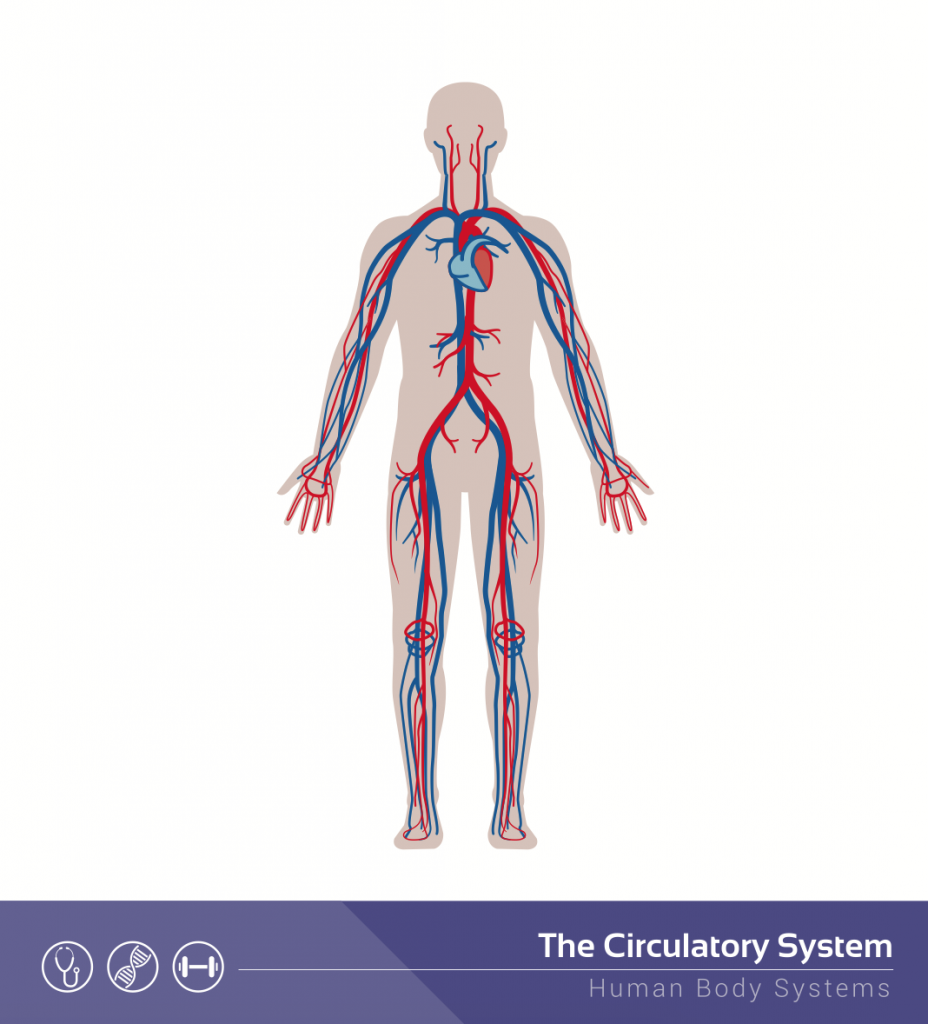 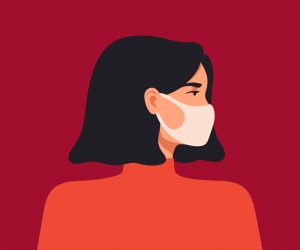 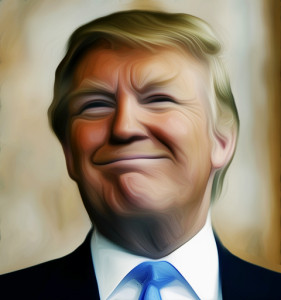 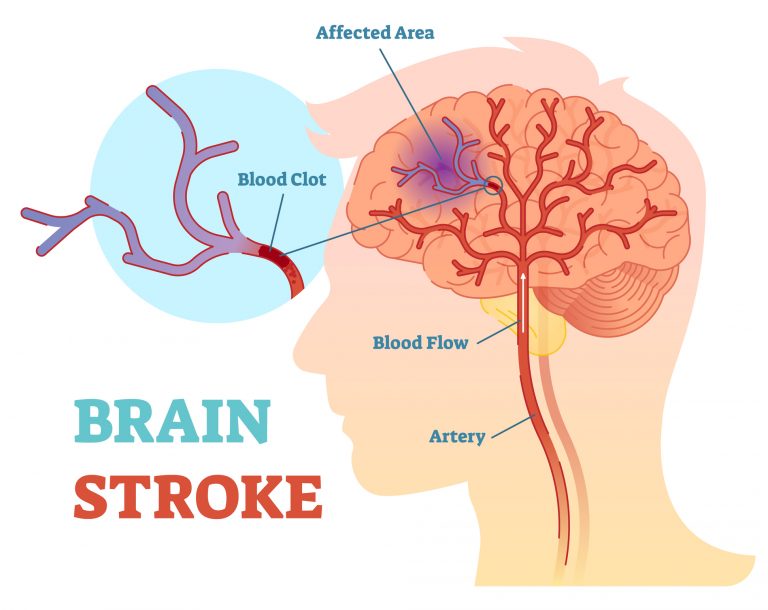