The Problem of Antibody-Dependent Enhancement 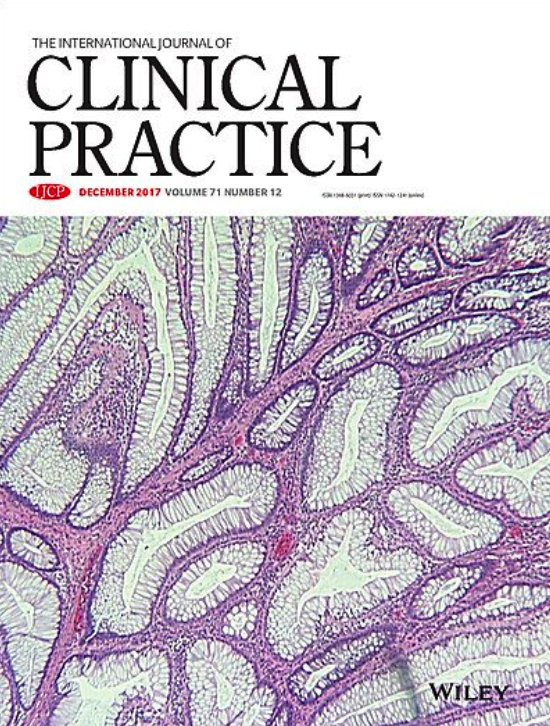 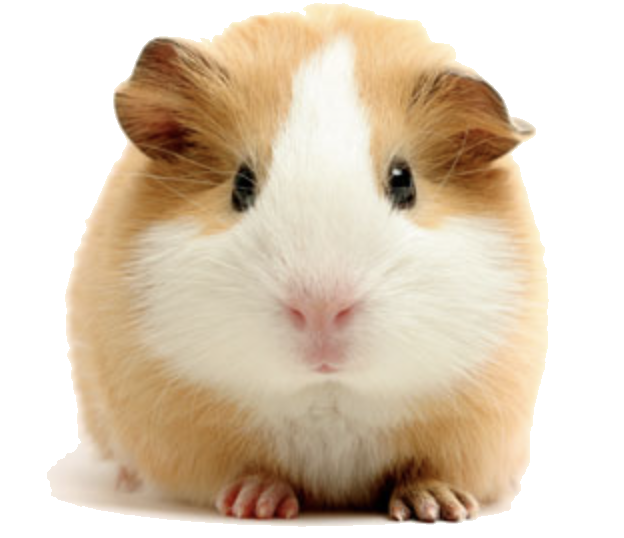 A word of caution

Before getting the vaccine, be sure you are aware of an immunopathology (immune disease) called “antibody-dependent enhancement.”

In reacting either to an infection or a vaccine, your body makes antibodies of various types to a variety of proteins on the surface of the virus. Some of the antibodies will be neutralizing, meaning that when they bind to the virus they prevent the virus from getting inside human cells. Other antibodies can likewise bind to the virus, but not make any difference to the virus’s successful functioning. These are non-neutralizing antibodies.

The problem is that both types of antibodies can also bind with loose viral proteins, especially from a vaccine, or a subsequent exposure to another virus, or with proteins of similar shape on or in human cells themselves. When antibodies bind to a loose protein, this triggers what’s called an immune complex reaction.

Immune complexes tend to deposit in certain parts of the body, such as the joints and kidneys. Antibody-Dependent Enhancement (ADE) appears to be a damaging inflammatory reaction of one’s own antibodies against one’s own tissues or cells, again, provoked by antibodies binding to one’s tissues or by immune complexes being deposited.

The antibody/antigen reaction triggers other inflammatory cells in a cascade effect, leading to tissue and organ damage which can be very serious.

The two articles, below, warn of Antibody-Dependent Enhancement from the Covid vaccine. Both were published in credible, peer-reviewed science and clinical journals within the past 3 to 4 months.  The credentials of the authors are impeccable.  I have highlighted passages in both articles. (Scroll to the end of the second article to see my highlighting therein.)

Before you get the Covid vaccine, you would be wise to discuss Antibody-Dependent Enhancement with your physician.

42 thoughts on “Covid Vaccine: The Problem of Antibody-Dependent Enhancement”