One of the biggest, most controversial and aggressive foreign wind developers is maneuvering to buy out New York State’s electricity infrastructure.  Iberdrola (pronounced “Eye-ber-drola”), a Spanish company, has applied to the NYS Public Service Commission (PSC) for permission to do just this.

The PSC held hearings in major cities throughout NYS recently for public input.  (Perhaps they are continuing, I’m not certain.)  There was a hearing in Plattsburgh last week, but the PSC announcement and schedule failed to say what the point of the hearing was—merely that there was a hearing.  As far as I know, no 0ne from North Country Advocates or any other regional watchdog group attended.

I believe I recall an article circulated by Wayne Miller (was it?) several months ago, noting how shaky Iberdrola’s finances are, and how abysmal its Wall Street credit rating.  My impression, at the time, was, “This company is a house of cards.”  Let me emphasize, I’m working from memory here, so don’t take my reflections as gospel.

However, it’s worth taking a hard look at Iberdrola’s finances.

Finances aside, Iberdrola’s windplant projects have become the scourge of rural communities.  Now we read they may be controlling NYSEG.  As if that were not enough trauma for the day, U.S. Senator Schumer declares “any sale should also come with penalties for the company if it fails to meet … an increase in wind power development.”

Hmmm.  More windplants in NYS plus a notorious wind developer controlling what used to be NYSEG?  Is the PSC really, truly considering giving away the farm to a foreign wind developer?

Am I missing something here?  Sure looks to me like the wind developers are trying to take over NYS’s energy infrastructure to further their windplants—and have us reimburse them with higher and higher energy costs. (Did you notice the direction your electric bill took after National Grid, a British Company, bought Niagara Mohawk?)

Let’s have some spirited dialogue on this.  Post your thoughts, suggestions, research into Iberdrola, below.  (This, after all, is the express purpose of RiverCityMalone.) 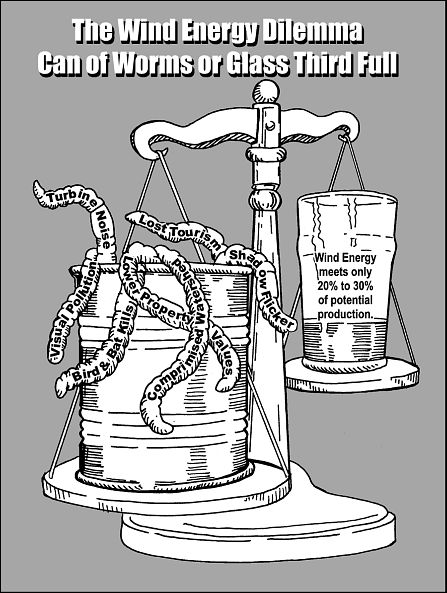 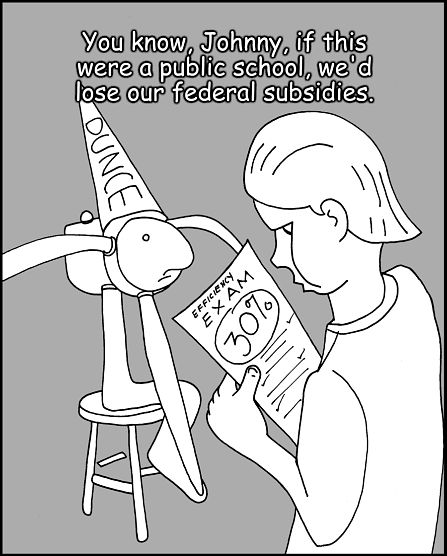