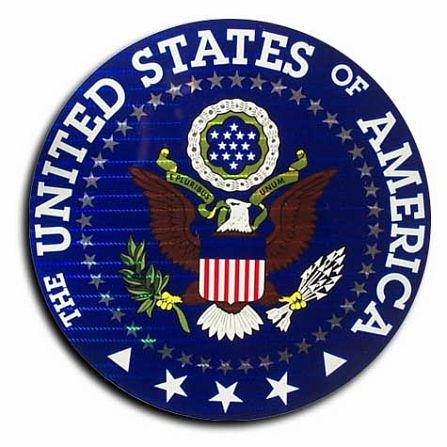 Visit the Federal Energy Regulatory Commission (FERC) website, where you can see all the power production figures for NYS, quarter by quarter throughout the calendar year.  This includes output from coal-fired plants, nuclear, hydro, wind, and solar.  The works.  Any electricity sold to the NYS Independent System Operator (“the grid”) shows up on the FERC website. This is known as “transparency.”

Transparency is a good check on the claims of people who declare at public meetings things like, “Our 67 turbines will power tens of thousands of homes!”  (Um, only if the wind is blowing 24/7 at top-rated speed. But that’s getting picky.)

Anyhow, FERC is the place for reality checks.

Those of you living in Clinton and Ellenburg, and for that matter Chateaugay and Bellmont:  it’s worth your while to compare turbine production claims to–get ready for this!–hard data.

Why cross out July and August?  Because nothing was produced.  Zero.  According to FERC figures.  Noble wind farms did produce power in the 2nd quarter (April, May, June), and those figures have been reported on this site.  The figures were abysmal for the 2nd quarter, according to Jack Sullivan.  Jack, being a scientist, crunched the numbers.2

Third quarter figures, shown here, are worse.  Absurdly low, if July and August is true.  (Two months of zero production, if that is in fact what happened, suggests the generators were turned off.)

Absurdity brings us back to the wind salesmen and their “step right up folks and visit Fenner to see them amazin’ turbines” show.  Again, no one would deny they were good at selling a product.  The question is, How gullible was their audience?  Did town boards and landowners–God bless ’em all–allow their hopes and dreams to get in the way of their heads?

Noble’s output so far–real numbers, as distinct from rhetoric–suggests that hopes and dreams won out over heads.  As the late Daniel Patrick Moynihan (Dem., NYS) liked to remind colleagues in the heat of Congressional debate, “You’re entitled to your own opinion–but not your own facts.”

Let’s close on a restful note.  A bedtime story.  That old chestnut, “The Pied Piper of Wind.” 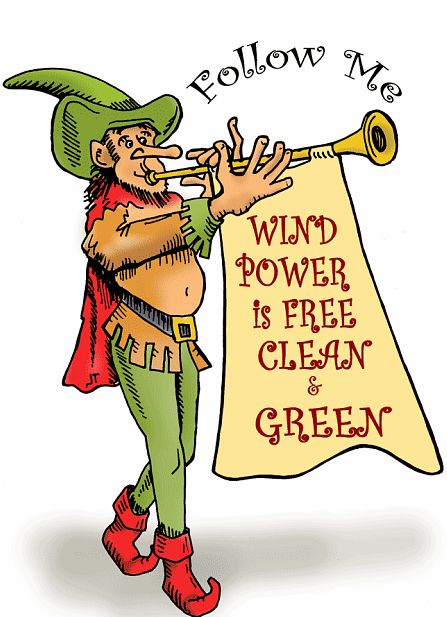 2In Mr. Sullivan’s words:  “At the end of September 2008 FERC released the first quarterly production figures for the Noble Clinton wind project, which went online April 8, 2008. This project includes 67 GE 1.5 MW model SLE turbines that are capacity rated at 31 mph. A statistical analysis of the hourly production of the Clinton project shows the following.  Editor’s note:  The following figures have been corrected by Mr. Sullivan, on 11/17/08, based on additional data posted by the Federal Energy Regulatory Commission.

May 1 to May 31—Noble Clinton operated at 16.2% of its capacity rating, with 65 hrs of zero production and 64 hrs when the entire project produced less than 1% of capacity.  In addition there were chargebacks for over $100,000 in the month of May.

June 1 to June 30—Noble Clinton operated at 15.2% of its capacity rating, with 54 hrs of zero production and 55 hrs when the entire project produced less than 1% of capacity.

Conclusion:  These figures reveal that, on average, we can expect 2.4 hrs of daily blackout.  Secondly, given these low wind conditions it would require 6 or 7 turbines to equal the advertised output of 1 turbine.”