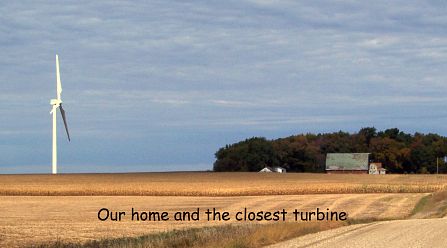 Rowe, Mass., Jan. 15, 2009 — On the morning of October 4, 2008, before the second national protest against industrial wind energy development in Paris, several groups from France and other European countries agreed to form the European Platform Against Windfarms (EPAW).

The letter calls for an immediate moratorium on wind energy projects throughout the E.U. and independent study of wind energy to assess its carbon savings and its economic, social, and environmental impacts.

National Wind Watch supports this call and wishes them well.

We have a lot to learn from Europe, where there is a long experience with substantial presence of wind energy on the grid. The time is long overdue that regulators and planners should stop talking about what wind energy “can” do and start examining what it actually has done.

North America and the rest of the world also should heed EPAW’s request for a reality check.

In December 2008, the British Wind Energy Association was forced by the Advertising Standards Authority to reduce by half its claims of how much carbon emissions might be reduced by wind energy. [2] This and other claims by the wind energy industry need to be examined by independent experts, so that energy policy is based on facts rather than sales material.

On the other side of the scale, the industry has long downplayed adverse impacts as “in the past” or aberrations. In recent years, however, the cumulating effects of industrial wind energy development, along with heavy-duty support roads and transmission infrastructure — on wetlands, on birds and bats, and on human neighbors — has become impossible to deny.

Organizations devoted to protecting raptors and bats have expressed deep concern about the siting of giant wind turbines where they can endanger these animals. [3] And a forthcoming peer-reviewed epidemiological study by Dr. Nina Pierpont of Malone, New York, describes the effect on people as “wind turbine syndrome,” a common and consistent set of symptoms that include tinnitus, nausea, and depression. [4] When people suffering from this syndrome leave the area, the symptoms subside. Several families have had to abandon their homes to regain their health. 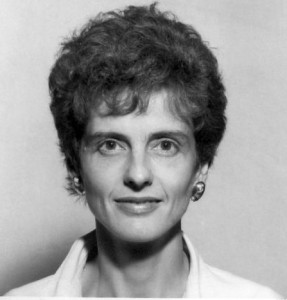 On January 9, 2009, the New York State Supreme Court annulled a town law regulating large wind turbines because the town board did not take a “hard look” at relevant areas of environmental concern, and it disregarded study committee recommendations for setbacks and noise standards to protect the health and well-being of residents. [5]

Everyone involved in promoting and supporting the spread of industrial wind needs to take a “hard look” at the facts. As Eric Rosenbloom, president of National Wind Watch, said, “If we have learned anything from the last eight years, from the collapse of Enron who helped create the modern wind industry [6] to the demise of Lehman Brothers who invested heavily in wind to avoid paying taxes [7], we can not trust the players themselves to look out for our or the environment’s interests.  We need policies based on facts, not promotional materials or wishful thinking.”