A Malone “with hope and promise”
. 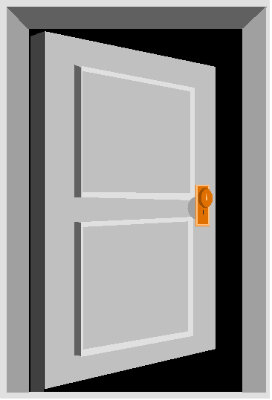 Not quite a hundred pages into the book, Seaver asks wistfully, “What of the future?”  To which he cautiously replies,

It is believed not to be without hope and promise, though conditions and our location, remote from manufacturing centers, can not be thought favorable to a very large growth or to a very great industrial development.  Aside from the timber supply, our natural resources are few, and not likely to attract capital for the establishment of large manufactories (p. 71)

Seaver was right about “manufactories.”  Although abundant and thriving at the time of his writing, and certainly vital to the region well past the mid-20th century, Franklin County’s “smokestack” industries (mills and factories) would one day fail. 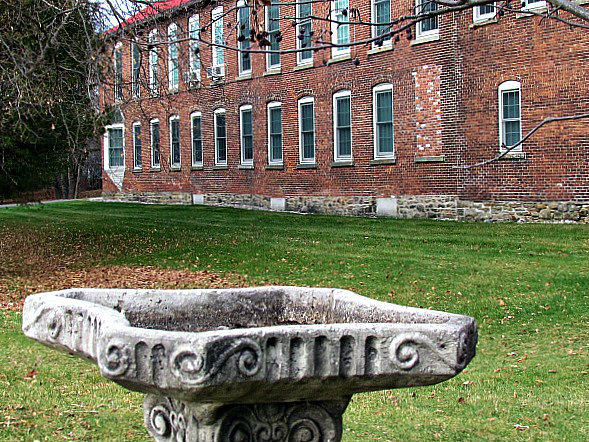 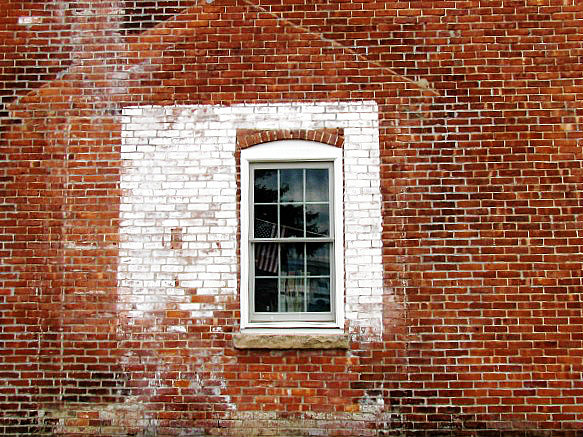 Jay 0. Ballard & Co. have a woolen mill and men’s garments factory on the site of the old Parmelee saw mill, with surrounding grounds handsomely laid out and kept—making, with the well lighted and sanitary buildings, one of the most attractive industrial establishments to be found anywhere.  This concern began operations in 1891 in the old Whittelsey mill at the bridge on Main street, and continued there until 1901, when it bought at its new location, erected suitable buildings, and installed all new and modern equipment.  It has had a remarkable success, employs a hundred and fifteen to one hundred and twenty hands, and would work a still larger force if procurable (Seaver p. 451). 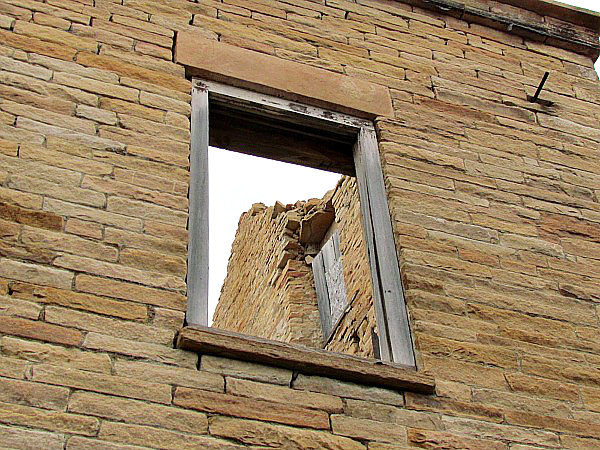 The date of the erection of the first Horton grist mill, which was of wood, is not known, but was earlier than 1806.  It was razed in 1853, and the present stone structure erected on the same site.  W.W. & H.E. King were part owners of it at one time, and sold their interest in 1868 to Eugene H. Ladd.  William E. Smallman bought the Horton interest later, and the mill was run for a long time, until Mr. Ladd’s death, under the name and title of Ladd & Smallman.  Henry Y. Spencer then acquiring an interest in it, the concern took the title of the Smallman & Spencer Company, which sold in 1917 to the Malone Milling Company, of which George D. Northridge is the head.

I am told that, whereas in old times there was a flouring mill in almost every hamlet, this is now the only establishment between Rouses Point and Ogdensburg that grinds wheat.  Its flour business consists altogether in custom grinding, which keeps it busy from early fall to early summer every year.  Grain comes to it to be ground from almost every station on the railroad between the St. Lawrence and Lake Champlain (Seaver pp. 433-34). 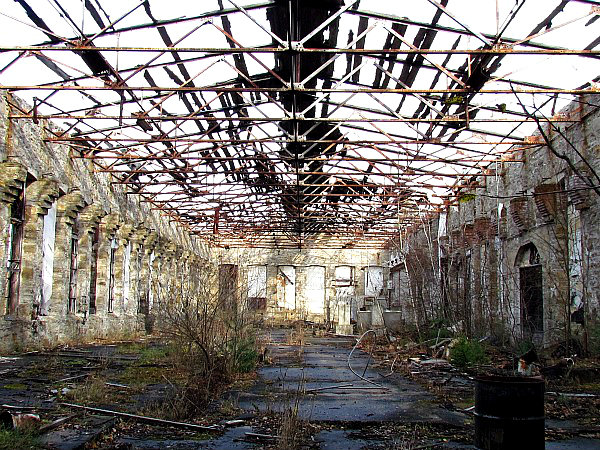 In 1872 Samnel C. Wead began the erection north of the village of a paper mill for the manufacture of wrapping paper from straw.  The project assumed proportions as the work progressed far exceeding Mr. Wead’s original expectations, and involved a heavy expenditure.  The plan was changed, a pulp mill was added, and the output became news [newsprint] instead of wrapping paper.

After Mr. Wead’s death the business was continued by his heirs, but after a time passed into outside hands, who failed to make it a success.  Finally the plant was closed, remained idle for a time, and was sold under foreclosure.  In 1900 it was bought by Brayton R. Clark and other Jefferson county gentlemen for five thousand dollars, the merest fraction of its cost, and after a time the pulp mill at Chasm Falls was also acquired.

The paper mill has been operated since 1901 by a corporation entitled the Malone Paper Company, capitalized at one hundred thousand dollars, and was practically rebuilt and new machinery installed.  The mill was burned in 1903, and was soon replaced.  The pulp mills have been demolished, and a sulphite equipment added in their place.  The investment has paid handsomely, and the mill employs about one hundred hands (Seaver pp. 451-52). 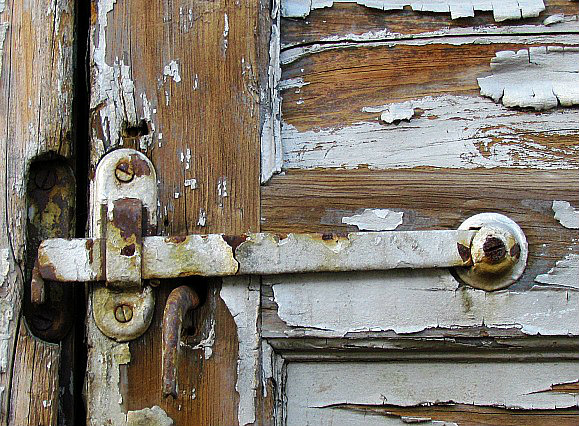 The day of doom was decades ago.  We’re now well into the 21st century, and Malone and its surrounding communities have survived the closures.

We survived by virtue of assets less tangible yet more fundamental than “manufactories.”  Seaver touches on them.  “The average cost of living here is lower than in most localities”—a fact which remains crucial to Malone’s (and the North Country’s) survival.  Adding, “The habits of the people are frugal; labor agitation and disturbances are practically unknown . . . and the climate lends itself to the development of strong and vigorous men” (p. 71). 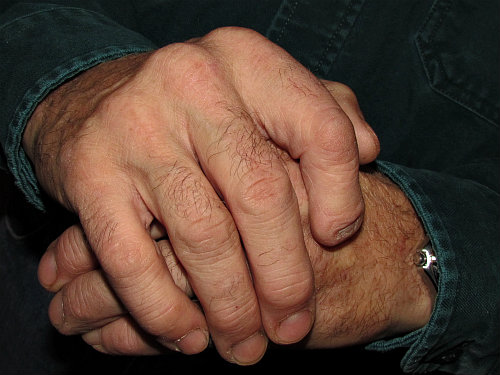 Reading Seaver’s history, it’s clear Malone is a “survivor.”  “The Star of the North since 1802” has come through a lot.  The War of 1812. Civil War.  Various 19th-century depressions.  Crop failures.  Waves of immigration.  The arrival of the telegraph then the railroad then electrification.  Fire after fire destroying mills, factories, homes, public buildings, churches.  The Great War (WW 1).  The influenza pandemic.  The Great Depression.  A Second World War.  Post-WW 2 economic boom and prosperity as the nation’s economy grew by leaps and bounds. 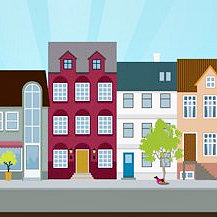 Downtown, once thriving, once crowded with shoppers and merchants and the ring of cash registers, turned into a ghost town of gaping, skeletal buildings from a bygone, faintly remembered era. 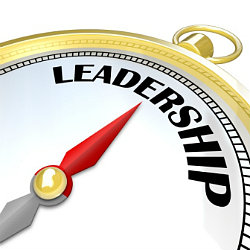 Malone suffered, yet carries on.

What the community needs now, more than anything else, is leadership. 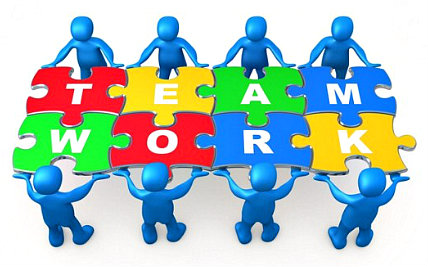 Read Seaver and you discover that at every crisis in its past, Malone’s leading men & women joined hands and made good things happen:  the railroad, Franklin Academy (our first institution of higher learning), the school for the deaf and mute, our waterworks, the county agricultural society and county fair, fire protection, the building of fine churches.  The list of achievements is long.  All of them pursued by men & women of vision and firm resolve.

As I write these words, Malone is at a tricky, if not treacherous, crossroad.  (Read the attached story in last week’s Telegram about Stockton, CA, going bankrupt.)  Malone, along with most other American towns and cities and villages, is on the same trajectory.

But don’t lose heart; Malone still has leaders—leaders every bit as impressive as the men and women who created this town out of wilderness and made it into a business and cultural center of distinction, who built homes which still rank among the finest in the Northeast.  Many of these homes and buildings are now shabby and in disrepair, yet their bones remain sound and the architecture remains breathtaking.  (Talk to an architect, if you doubt me.)

I repeat, Malone still has worthy leaders and it still has options.  Manufactures are probably not one of them.  The great Age of Manufactures in America has ended.  China, indeed Asia in general, has taken over this role.  (Look at the labels of just about everything in Walmart.)

It’s important to grasp that the failure of our manufactures was not a failure of Malone or the North Country; it was a huge sea change which happened throughout America and much of the western world.  Blame it on the inexorable march of history, not on Malone.  (I write these words as a professional historian.)

A moment ago I said Malone still has options.  In the weeks and months ahead, RiverCityMalone.com will explore those options—and they will surprise many of you. 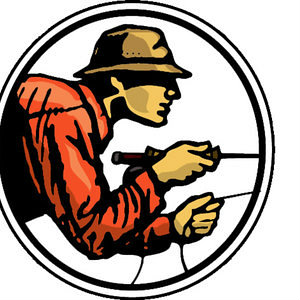 We began this series with two articles on “slumification.”  Both were intended to sound a note—peal the bells—for a new vision of Malone.  A vision that says, “We can do better than allow ourselves to degenerate into slums!”

A slum is not unlike a depressed man (or woman).  My wife, a physician, treats depression—because it’s eminently treatable.  So, too, is “depression” in a community.  Slums are a symptom of a dispirited community, not a lack of money.

Let us treat our depression; let us fix up our slums.

We can do this. 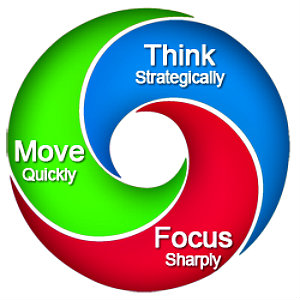 Leadership.  Exploring options.  Stop lamenting the past.  Start fixing our current state of “depression”—collectively, individually, in the appearance of our buildings and streets, in the very discourse within our public agencies.  In 1936 during the bitter years of the Great Depression, President Franklin Roosevelt delivered a speech punctuated with the phrase, “We have only just begun to fight!” 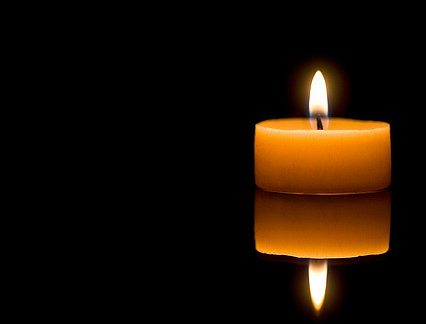 A century has passed since Frederick Seaver gazed down the corridors of time and discerned a future “not without hope and promise.”