There was once a brave little boat named “Malone”—a vessel ship-shape in every way.  Smartly fitted, seaworthy, and manned by a crew of two:  first mate on oars and skipper at helm. 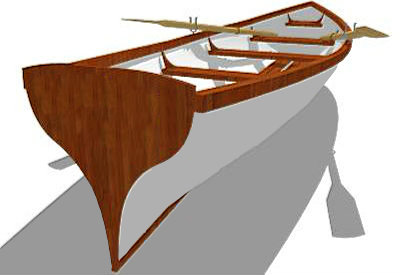 With a dream and a star to steer her by, crew and captain launched themselves on uncertain seas.

Meanwhile the skiff somehow magically grew—imperceptibly, yet grew.  To become a stately ship clothed in sail, still following a dream—and a star to steer her by.

(Some say she grew so others might come aboard—seafarers seeking life on fairer seas.)

Year after year our good ship “Malone” navigated the sea lanes of Time under prudent command of captain and crew. 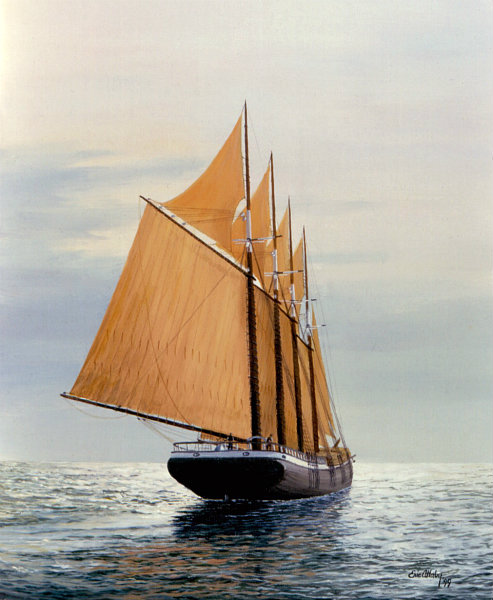 What the sea giveth, the sea also taketh away—and the wise sailor takes nothing for granted.  So there were times when billows grew large and battered the good ship “Malone.” 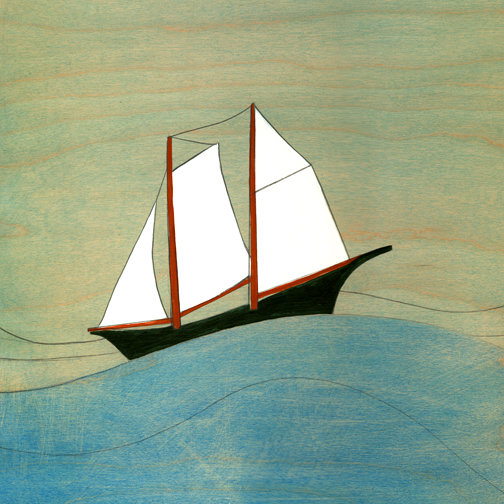 Through fair weather and foul, she proved her worth and sturdy timber—and mettle of captain and crew. 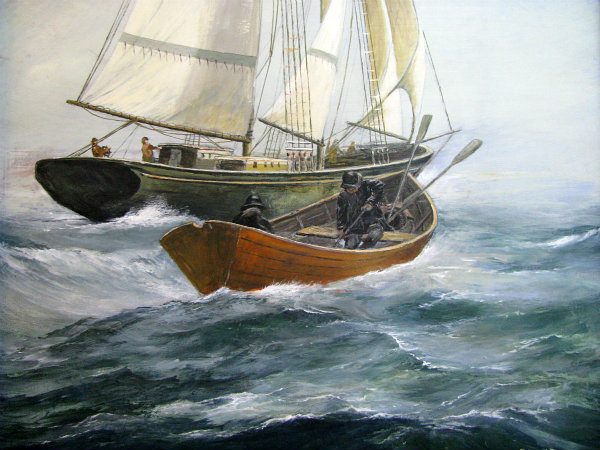 When sheets were shredded in screaming gales, and deck awash with deadly sea, “Malone” held course—to that star they steered her by. 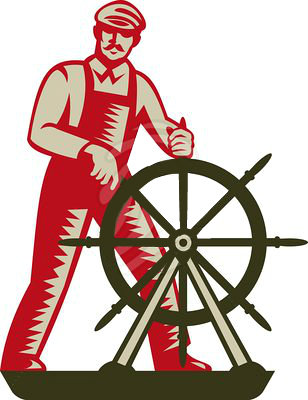 Even so, fate is cruel to men who hunger for the sea.  So fate seemed to steer the good ship down channels uncharted and unknown, concealing reefs and shoals to make wreck of vessels like “Malone.” 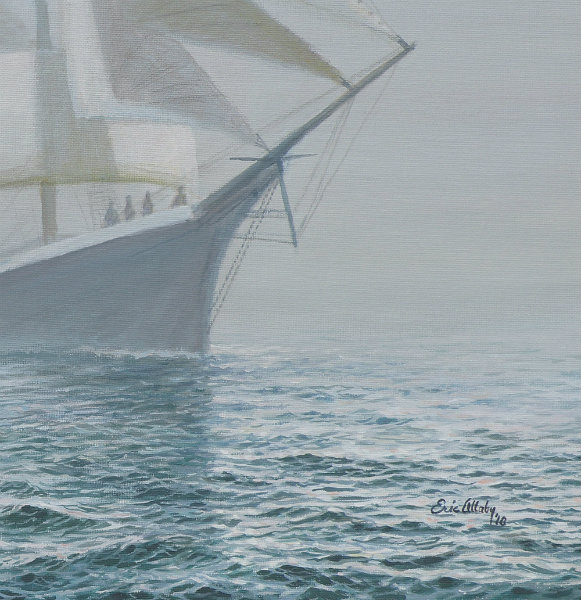 There, with shuddering thud, sudden lurch to port and scream of rending timber—the brave vessel ran aground. 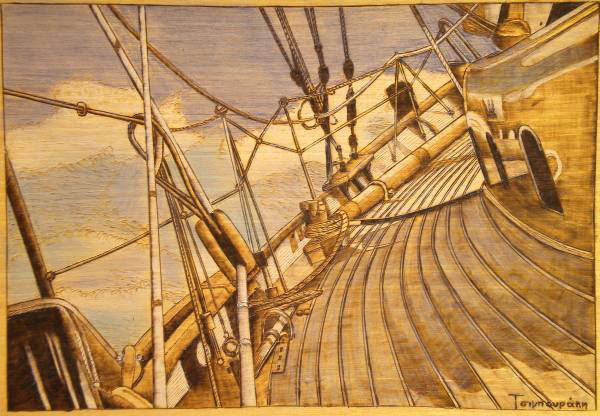 Aground indeed, but—thanks be to God!—not sunk.  Taking water below—yet no shouted command from captain and crew to lower lifeboats and abandon ship.

Serene stands the . . . captain.
He is not hurried, his voice is neither high nor low,
His eyes give more light to us than our . . . lanterns.

From the bridge he calmly orders, “All hands on deck!”  With voice raised above wind-whipped seas, to all assembled he exhorts,  “Be of good cheer!  By our Lord’s grace and the willpower of every man, woman, and child on board, we can save our vessel.  For she is built of strong, well-joined timber—and we shall all live to sail another day!”

It’s an allegory, of course.  (Yes, I know you figured that out.)  An allegory whose most important line is, “All hands on deck!”

Malone’s hit a shoal and she’s taking on water.  Don Merrick, Hugh Hill, Todd LePine, Mary Scharf, Howard Maneely, Tom Leitz (Franklin County Administrator), Tim Lashomb, Dick LaVigne (with his BackPack Program), Joe Selenski—these people “get it.”  (Their names come immediately to mind; there are also others I could name.)  They know there’s a crisis, which is why they have stood for public office or otherwise put themselves into the public forum. 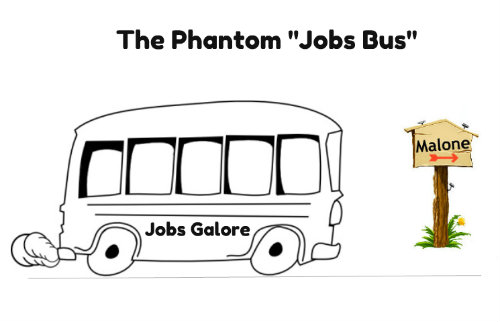 What rattles me are the people in Malone (Village & Town) who, um, don’t seem to get it.  I refer to “movers & shakers” in the community—professional people, businessmen & women—who are not calling vociferously and insistently for “All hands on deck!“—starting with themselves.  They are good people, all of them.  Admirable people.  But I think we’re all caught in something of a dream—the dream which says this vessel, “Malone,” will somehow continue to sail along more or less as always.  (There is no guaranteed “always,” by the way.)  The dream that “jobs” or “industry” or something as vague as an “economic boom” or “economic turnaround” will somehow materialize—will drive down Route 11 and announce, “I’m here!”

We are—myself included—stuck in a box—the box of the “momentum of history.”  The box which lulls us to complacency by whispering, “Things will somehow sort themselves out.  The state will ride to the rescue.  Washington will come to the rescue.  America will prosper again, like the 50s and 60s.” 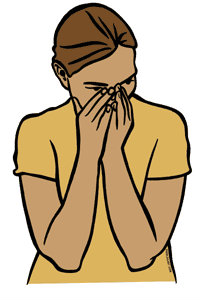 Meanwhile, the grim reaper named Reality carries on its business.  Talk to Dick LaVigne about how many kids are hungry—hungry on week nights and especially weekends.  Talk to Tim Lashomb about the Dept of Social Services and its multiplying duties and mouths to feed and people to house.  Talk to Tom Leitz about Medicaid and other county services.

Then there’s Joe Selenski, a candidate for sainthood.  Joe and Linda who have been housing the homeless for years—housing and teaching them skills and giving them hope.  Now, Joe heads Comlinks, that worthy and essential institution which is unraveling, disbanding, despite the board’s heroic efforts to save it.

Truth be told, they see just a fraction of it—but God bless them for looking and listening.  And for doing something. 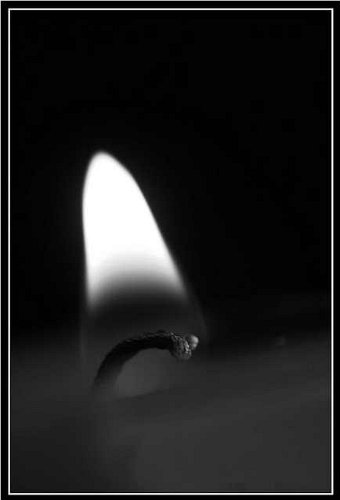 It’s late. Guess I’ll dream for a while.
My brain feels tortured.

I find myself alone again.

Watch that candle til it dies. Sitting in this chair. The candle cries.

I find myself alone again.

I find myself alone again

My wife and I own a medical office.  (She’s the doc; I’m the business manager.)  We see it in our patients.  Out of work.  Or “not enough work to pay the bills.”  I refer to middle class people; people who formerly had no worries about employment, job security, a paycheck to cover bills.  It’s different, now.  They’re frightened—for the first time in their lives.  Quietly frightened.  And rightly so. 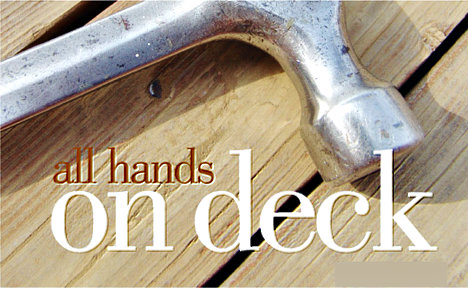 Hence, “All hands on deck!”  We are a community, like the vessel “Malone.”  We must pool our resources and abilities and minds and figure out how to keep going.

First, get rid of the burdensome cargo which is sinking us, the cargo called “complacency” and, “Don’t worry, something will come down Route 11 and solve our problems.”  (Do people, who still think like that, really understand how broke America is?  Consider the federal debt.  Consider the NYS debt.  Consider the shrinking sources of tax revenues—everywhere across America.  It’s a sobering “thought exercise,” as Einstein was fond of saying.)

We have all the skills, the “know-how,” the ability to perform this task.  We have at our disposal more than just a hammer; we’ve got every tool imaginable: 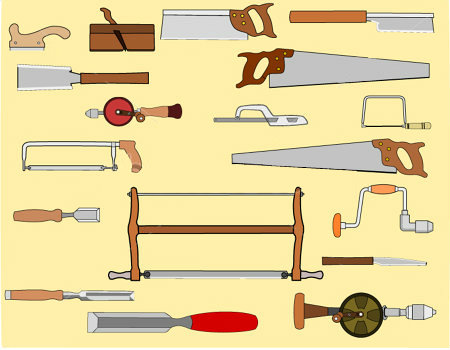 We can create work crews—along the lines of the Great Depression’s Civilian Conservation Corps (CCC) and Works Progress Administration (WPA)—to “fix” and “repair” and “paint” and “remove” and “renovate.” 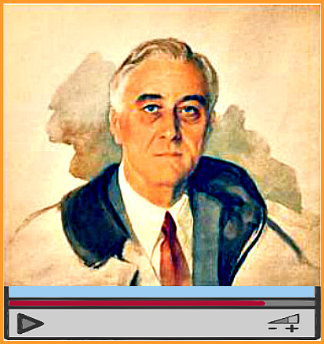 Yes, that’s President Franklin Roosevelt, above.  Notice that he was the Governor of NYS (1929-32) during the Great Depression, where he began the task of relieving unemployment and financial suffering—a program he would continue in the White House, as President.

We can create a People’s Bank and Loan Service that makes creative and compassionate nano-loans (smaller than micro-loans) to the truly destitute.  We can teach people how  to manage money better—yes, something as elementary as that.  Properly managing one’s money might seem like a no brainer to some of you—and you would be wrong, I’m afraid.  You’d be surprised by how many people are clueless in this.  Surprised by how many people blow their earnings at the Casino or, in a slow bleed, playing the Lottery.  (They need a lesson in Probability Theory.) 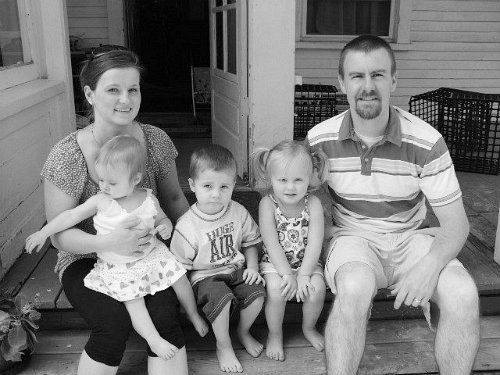 The Bank & Loan Service could pool investors to fund mortgages for people like Pat & Liz Ward, who have settled in a distressed part of the village and are buying and fixing up multi-apartment homes for renters—except banks no longer want to support people like this.  (Pat is a former minister and manager at Pizza Hut.  Liz is a former schoolteacher.)  A People’s Bank & Loan Service could manage it.  Yeah, the risk is higher, but if you live in Malone, you’d better count on taking a risk, as in, “Am I going to risk my treasure, my money, in helping to fix this leaking ship?”

Morally, the answer should be “yes!” 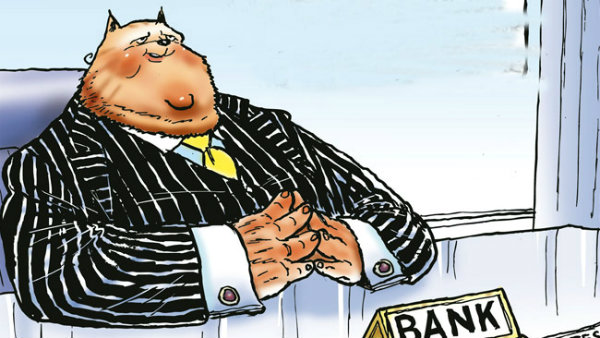 The fact that no local bank is going out on a limb for people like the Wards (and they’re not the only ones, by any means) is a scandal.  These are the same banks that get (directly or indirectly) federal funds to save their backsides—yet they decline to make loans to young, employed couples who are pioneers in a Malone “renaissance.”

In some cases, these are young professionals and business-people who grew up in Malone, went away for a college education or work experience, and have returned to make this community their permanent home.  For banks not to help these people—to say “no”—is unconscionable.

(If you are one of the people, described above, whose loan application has been rejected by a local bank, contact me at [email protected] and we will start doing stories on the matter—and give the banks some free advertising.) 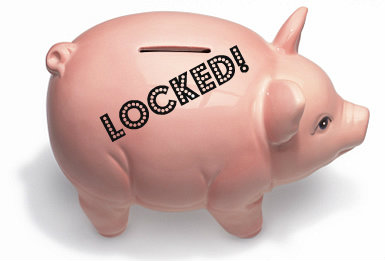 I’ll stop.  You get the point of this story.  “All hands on deck!”  Including banks.  Including the (so far) invisible professionals and business-men and women.  Including—yes!—everyone on public assistance.

From the bridge he calmly orders, ‘All hands on deck!’  With voice raised above wind-whipped seas, to all assembled he exhorts,  ‘Be of good cheer!  By our Lord’s grace and the willpower of every man, woman, and child on board, we can save our vessel.  For she is built of strong, well-joined timber—and we shall all live to sail another day!'”