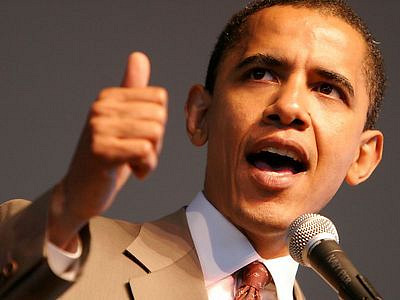 President Obama makes many a reference to Franklin D. Roosevelt’s famous admonition, “We have nothing to fear, but fear itself.”

Being the great orator he is, Obama has taken FDR’s line and edited it a bit. The words from this President that will be remembered for the next generations are, “We have nothing to offer but fear.”

This administration speaks of the sacrifices our grandparents made to make a better world for their children. Yet, today, the administration appears to be sacrificing our children to make us more comfortable.

President Obama and House Majority Leader Nancy Pelosi have been pounding us with the same scare tactics used by the Bush administration to get the war started and the Homeland Security Act underway.  (My son is stationed in Iraq.)

On a daily basis the Chosen One can be quoted saying in one form or another, “We have an urgent situation and if we don’t do something now, dire consequences will result. We must act immediately!”

Assuming his statements are remotely related to the truth, why, after all the fear mongering and pressure tactics to sign this bill by Friday the thirteenth, was it not signed until Tuesday, February 17, 2009 in Denver? (Note:  Operating Air Force One cost $68,000 per hour, and burned 8,000 gallons to get from Washington to Denver.)

This now famous Nancy Pelosi Emergency Measure Program a.k.a. the Congressional Reactive Action Plan (short-form C.R.A.P.) was voted on before the ink (and penciled-in afterthoughts) were dry. If circumstances were so dire that minutes and seconds mattered, why wasn’t Obama pacing the Oval Office like an expectant father waiting for this bill to be delivered so he could sign it on the night it was passed?

Even more criminal than Nancy Pelosi and Barack Obama pushing for it to be passed knowing full well nobody read the damn thing, is the fact that our elected Congressional leaders didn’t collectively stand up and say, “Hey stupid!  Sanction us if you want, but if we won’t finance a riding lawnmower without reading the contract first, why should we give away a trillion dollars (with interest) before reading the bill?”  (Are they really dumb enough to buy a lawnmower without reading the bank contract? After all, the bankers helped us get into this predicament.)

Was this emergency measure, so-called, pushed through because Nancy Pelosi had a scheduled flight to Italy for a long weekend with her pals (financed at taxpayer expense, plus or minus $1 million), or was it because Barack Obama and the First Lady had scheduled a long weekend and Valentine dinner in Chicago?

Or is it because, if our elected officials actually read it, both the Democrats and Republicans would have been morally obligated to flush this bill down the toilet? (Or recycle the pages into toilet paper?)

Ladies and gentlemen, the largest spending bill in history (running to 1000+ pages) was passed with less than 24 hours provided to read it.  Congress didn’t bother to hold hearings to examine the long-term implications of such an audacious and unprecented and seismic legislative act.

I wonder if I would have voted for Mr. Obama if he had stood in front of the cameras and intoned, “My fellow Americans, these are tough times.  If you elect me, I promise I will spend $1 trillion of your money. Besides, I won’t allow Congress time to read the bill first, ‘cause we can’t keep doing the same ol’ thing and expect a different result.”

Maybe we should have kicked the tires a bit more before making this purchase. 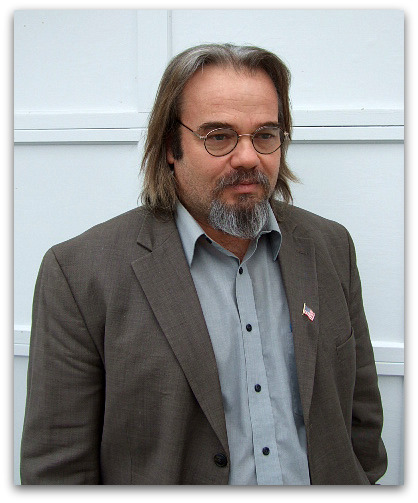