One day a North Country farm girl went off to college and was pleased as punch. 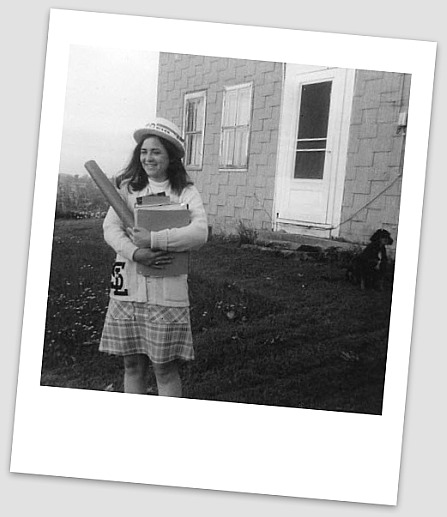 Notice the stack of books.  And the smile.  This was one determined kid.  The kind who earned awards like this (mind you, the task of merely getting to school was often a challenge in those frigid winters on the farm). 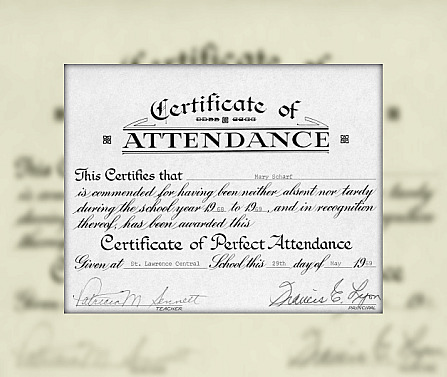 The kind who was valedictorian of her class and who walked away with nearly all the class honors.

You get the picture.  Girl with big dreams, big heart, big smile.  And, it happens, lots of self-discipline and a formidable mind.

First stop was here, on a full four-year scholarship. 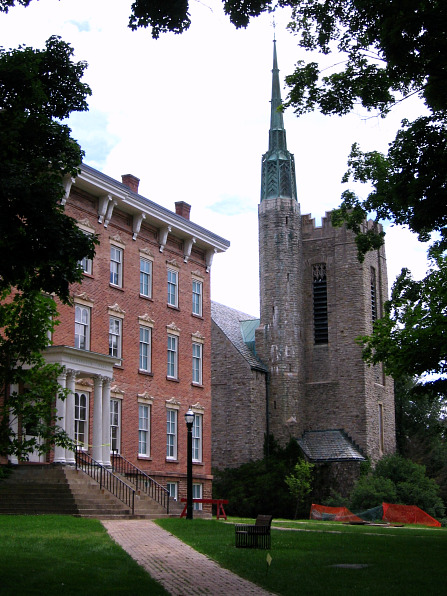 While earning her B.A. degree, she did a year’s study at this venerable institution. 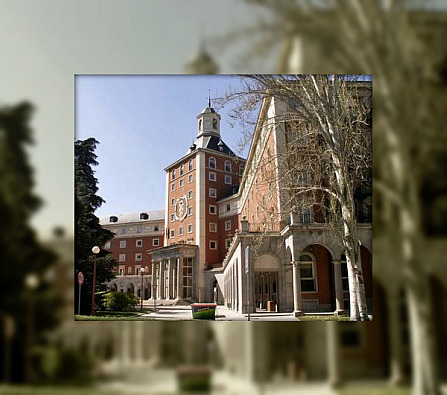 Here’s a bit of history:

The Complutense University of Madrid (Universidad Complutense de Madrid, or UCM), known affectionately as La Complu, is among the oldest of the world’s universities. It is the most important public university in Spain, occupying all of the district of Ciudad Universitaria as well as Somosaguas district. The sprawling campus complex employs a staff of 9,731 and looks after more than 61,500 undergraduate students, as well as almost 30,000 postgraduate students. Some 5,000 of these are foreign students, both full-time studying and visiting.

The university enjoys top national ranking for its Schools of Philosophy, History, Psychology, Sociology, Spanish Literature, Optometry, Journalism, and Pharmacy. It is also associated with the Spanish Royal Society of Physics as well as Mathematics. Its motto is, “Libertas Perfundet Omnia Luce,” which roughly translated means, “Freedom Spreads the Light over Everyone.”

Founded in 1499 by decree of Pope Alexander VI.  (The same pope who simply gave America to the Spanish monarchy of Ferdinand and Isabella.)  That’s 7 years after Columbus sailed the ocean blue.  The big news in Europe at the time was the Spanish pox.  Better known as syphilis.  (The Spanish swore it was the French pox, “Morbus gallicus.”  The French in turn blamed it on the Italians.   And so on.  Nobody wanted to claim it.  Historians have concluded that Columbus’s randy crew likely contracted it in the Indies and brought it home in their pants.  Among the immunologically unprepared throngs of Europe, the spirochete instantly mutated into a horribly disfiguring and remarkably deadly pestilence.)

For someone who loves Spanish culture, the chance to spend a year at a university steeped in such rich and colorful history was a gift from the gods.

Mary returned to Spain in 1989 on a scholarship given jointly by the Spanish government and NYS Department of Education to study at the University of Salamanca, Europe’s oldest university.  In anticipation of 1492, Spain chose 40 of America’s best Spanish teachers to spend a summer studying original, 15th-century documents under the tutelage of Europe’s leading historians.

The kid from Lawrenceville was one of them. 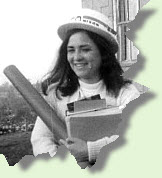 Notice the house in the background.  There was no electricity the first half dozen years of her life.  No flush toilet, either.  To go forth from that house into the wide world and accomplish all this is worthy of a brass band!  (Did I mention she played the French horn?)

She chose the noble and sacred art of teaching (remember, in Europe teaching was originally performed by the clergy).  For thirty-three years at Franklin Academy.  Spanish language and culture.  She turned the foreign language department at FA into a legend, statewide.  In 1998 her department won the Northern NY Region James E. Allen Award.

I could go on, listing the various Who’s Who she’s in, the numerous speeches she’s delivered throughout the Northeast, the monthly magazine, Campañeras Creativas, she publishes, providing instant lesson plans for Spanish teachers—but that would belabor the point.  Clearly, this is one helluva impressive woman.  (Note to eligible bachelors:  She’s single.  Do yourself a favor. . . .) 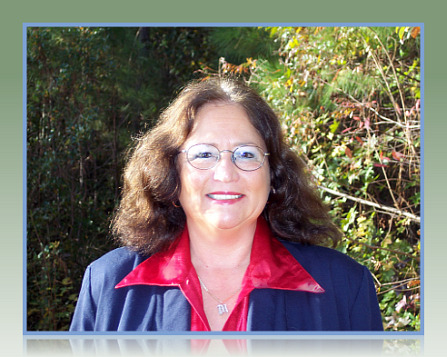 Mary is running for Malone Town Council.  She’s a business woman, she taught half the county in high school, and Lord knows she’s bright.  Her reputation, I’m told, is for wading into a bureaucratic hairball and sorting it out—with that disarming smile.  Her reputation, it’s said, is for common sense solutions to (what seem like) big obstacles.

Common sense.  We all believe in it.  Yet we all know that common sense is not so common.  In fact it’s a rare talent.  If Mary Scharf truly has it, and if she can give Malone but a fraction of the success she created in her own life, we will all be indebted to her.

Consider this.  Malone’s biggest problem is not the Flanagan; it’s that Malone doesn’t realize how good it is—good to live here, good stuff here, good people here.  (Yeah there are bad apples, but look upon them as part of Malone’s theater.  If you want to experience truly bad apples, try living in Chicago, Washington, DC, Baltimore, and Los Angeles—all cities I’ve lived in, and fled.)  Mary Scharf is a North Country native with credentials to knock anyone’s socks off.  She’s been to 57 countries; she’s led tours to a good number of them; she’s lived in Spain and Mexico; she ran her own travel agency.  This is a woman of the world, in the best sense of the term.  And—notice this—she chose to live, work, and retire here.

This is an individual who can tell us that Malone really matters in the bigger world—that we truly are the “Star of the North since 1802.”  This is someone who can give us vision and hope and uncommon common sense.  This is not a daydream, this isn’t “Change you can believe in” political mojo; this is a person who has actually accomplished much and has transformed lives.

Mary Scharf.  One of the North Country’s stellar accomplishments.