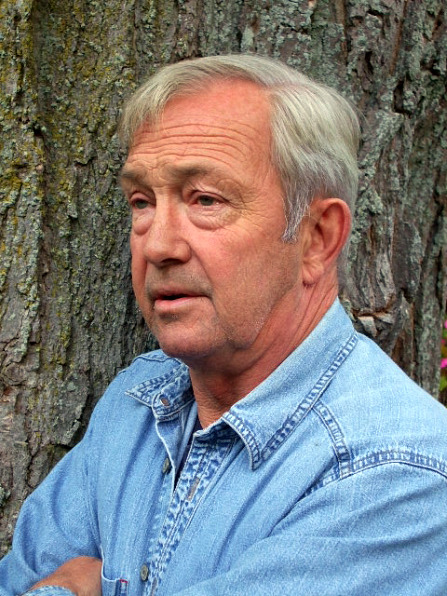 (Besides being reasonably competent with toy steamrollers–he’s got grandkids, after all!– he can work the real ones.)

Most important, he can handle this: 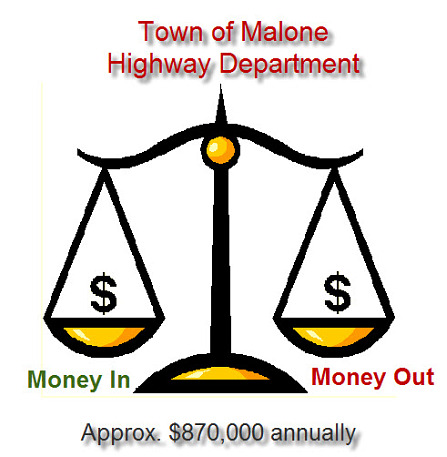 Eight hundred seventy grand, give or take.  That’s a lot of money.  If you’re reading this, you’re a taxpayer, and you know that $870K is your tax money.  And you’re already mad as a wet hen about the government bailing out Wall Street and blowing your tax money on any number of dumb “recovery” schemes, and you sure as heck don’t want a highway superintendent who’s gonna squander what’s left of your treasure.

First, all those toys he’s played with.  After mustering out of the Army (1971) he immediately went to work for the Village of Malone Department of Public Works (DPW).  Starting with Water & Sewer.  “I knew every pipe in the village,” he chuckles.  From here he worked the Village Street Dept.  “I drove truck, rollers, graders.  You name it.”  Four years of humongous and very loud toys.  Above ground, below ground, and in the maze of sewer pipes.  (When Ron’s accused of spending years in the gutter, he’s forced to admit it’s true.)

This is a kid whose father was an old-time logger, who taught his two boys everything there was to know about a tree.  Woodsmanship.  The family lived on Lake Titus till Ron was 9, then moved into the Village.  Even then his dad continued logging.  Ron and Cliff (big brother) grew up skidding logs with a team of horses.  Before they were old enough to sneak a smoke out back, the Benware boys were picking potatoes in summertime and after school, and hauling garbage from people’s homes. 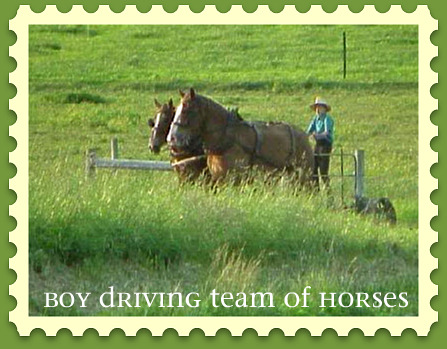 At 13 he went to work for Irv Caplan at the Army/Navy store.  (“I confessed to Irv, years later, that I lied about my age.  I told him I was 14.”)  “I love Irv to death,” he says warmly.  “Irv taught me how to handle employees.  Always courteous.  Never abusive.  Never insult a person.  Always fair.”  He worked with Earl Lavoie, too, whose interpersonal skills and integrity he likewise emulates.  Irv and Earl were mentors—the men he’s looked up to.

It was a good childhood for two sturdy North Country boys.

And then there was only one.  A revolution in the Dominican Republic.  This, written down years later by a Marine Corps buddy.

We were the first to make a beach landing in Santo Domingo, Dominican Republic, after the revolution started.  We were the point company. The date was April 28, 1965.

Our company formed two columns and walked into the city, receiving gunfire. We loaded into Amtracs and were taken within a block of the rebel stronghold, where we disembarked into several narrow streets where the rebels began firing machine guns down on us.

Several in my squad were hit. We raced to the sides of the street and started making our way forward. Within the next several hours we had several Marines killed and many wounded.

One buddy of mine, PFC Benware, was shot in the heart in the middle of that street.

As we moved forward, another Marine, PFC Stratton was shot in the throat and Doc had to cut a hole and stick a plastic tube in this throat for him to breathe. We continued to take heavy fire as we moved.

Another Marine, PFC Sapp, was shot in the arm by machine gun fire that left a huge hole in the elbow area.

Several Marines were being dragged by as we continued forward. There were not enough corpsmen to take care of all the wounded.

The next day we secured the city.  [Click here for full text.] 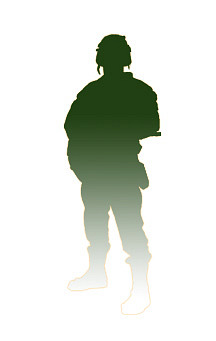 “What doesn’t kill us makes us stronger,” wrote Nietzsche.

From that day forward the boy began living two lives—his own and the unfinished life of the brother who had walked eye-deep in hell. 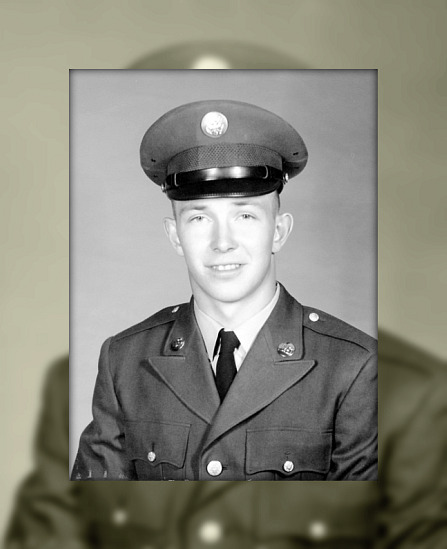 Three years later Ron enlisted (not drafted; he volunteered)—just when the jungles of Vietnam began devouring American boys by the thousands.

First, basic training at Fort Dix, NJ, then additional training in Missouri and Georgia.  He felt prepared.  When his platoon shipped out to Vietnam, he was left behind.  He complained, though to no avail.  The Army has a rule against sending a sole surviving son into active combat.  Instead Uncle Sam sent him to Okinawa, where he participated in riot control—and developed a great respect for Japanese culture.

Many of his buddies ended up as names etched on The Wall (click here).  That Ron’s is not one of them is perhaps a final gift from brother Cliff.

“A super guy,” Ron says quietly.  “He worked all the time.  Built like a gorilla.”

The army gave him on-the-job training in basic accounting and clerical skills—skills he built on over the years.  Skills he used when he moved from road work to handling invoices and payroll and purchasing and putting out bids at the Village DPW.  From there he moved over into the Village Office, doing payroll, basic accounting, bidding, invoicing, keeping track of equipment and expenses.  The whole nine yards.

He loved the job and was good at it.  Only problem being it didn’t pay enough to feed and clothe a family of 5 growing kids.  Reluctantly, he resigned and returned to construction.  For the Power Authority and various construction companies.  Mostly working in field offices, using his office skills.  Lots of book work.  Though still building stuff:  overpasses, curves, “everything having to do with building a road.”

Ron now works as a freelance carpenter.  At 59 he’s healthy as a horse and ready to be a mentor to the lads in the Town Highway Department.  He likes the men; he knows their skills, he knows how to build morale, and he knows they will respect him because he’s done their job.  He’s already met with Jeff Smith, head of the Village DPW, and they are working on ideas for shared services.  Cooperation with the village, county, and state DOT are high on Benware’s “to do” list. 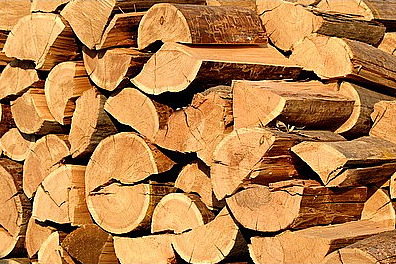 My wife and I moved here from Santa Fe, New Mexico.  We had lived in big cities.  We had lived in fancy towns.  Yet we moved to the North Country deliberately, eagerly.  For various reasons, many of which you can guess.  One might not occur to you, however, yet it’s God’s truth.  We moved here to have the privilege of knowing men like Ron Benware.  I have no doubt they still make men of his timber in America, though I believe they’re getting rarer.

Ron, this town would be honored and privileged to have you as highway superintendent. 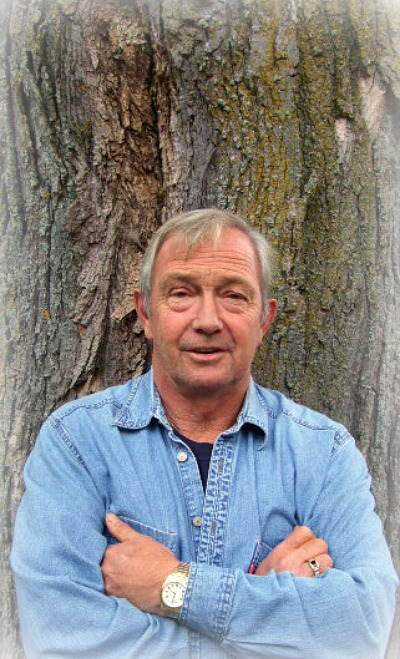