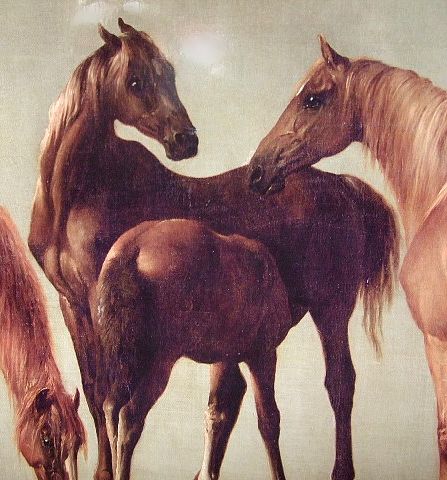 Detail from dust jacket of “The Horse in Art,” John Baskett

David Minnich, Director of the Wead Library, was honored this week by a gift of books from Dr. Nina Pierpont (my better half).

Pierpont made the gift to celebrate Mr. Minnich’s century of service as Librarian.  (If not a century, it sure feels like one.  And it’s felt good.  Mr. Minnich has run a splendid community library.)

Shortly before Christmas, Pierpont phoned Mr. Minnich with news that Wead was getting a present.  Instead of coals-in-the-stocking, ‘twas to be a $450 gift certificate to buy any books he wished out of the Yale University Press catalog.  (To a librarian, this is like the kid in a candy store with five bucks to blow.  Nina made the gift in part in honor of her alma mater, Yale University, Class of 1977.)

And blow it he did, on a collection of Yale’s finest.

Consider “The Horse in Art” (above).  John Baskett’s gorgeous pictorial history of Equus from ancient Greeks & Romans to the present.  Horse lovers will be thrilled to curl up with this one. 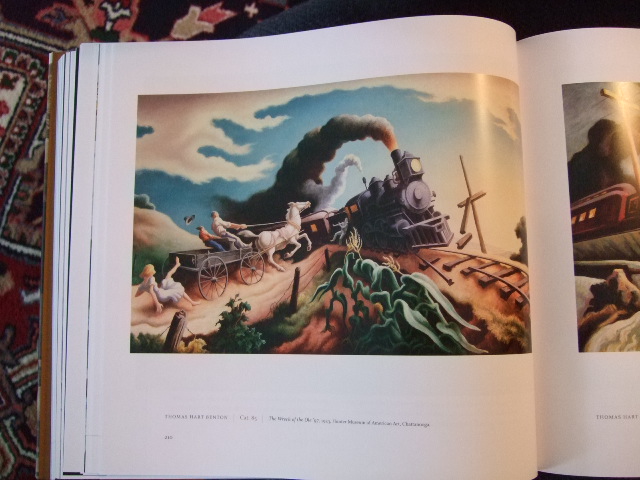 From “The Railway:  Art in the Age of Steam,” Kennedy & Treuherz

From horse-and-buggy to steam.  Ian Kennedy & Julian Treuherz have created a stunning pictorial narrative of the steam engine in art and practical function.  We remember that in the olden days Malone was a railroad town.  Some of our most architecturally interesting buildings were in fact train depots:  the Community Bank towers (with hotel conveniently next door), “The Health Station” (Weissman medical offices), and, not least, a gorgeous station house tucked behind the courthouse (and needing tender loving care).  On Railroad Street, of course. 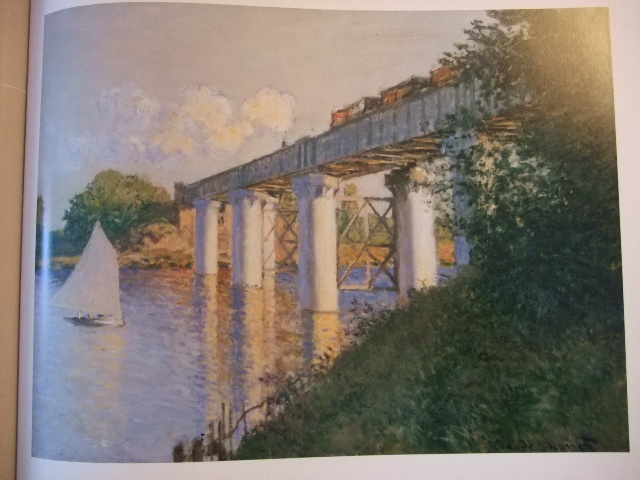 Claude Monet, in “The Railway:  Art in the Age of Steam” 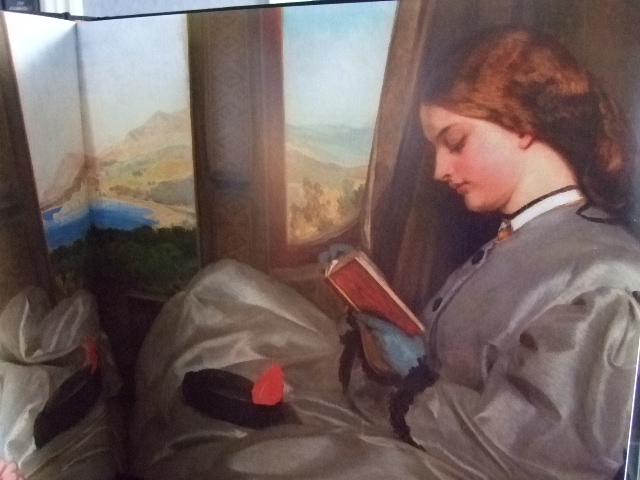 Painting of woman traveling across country, from “The Railway”

And then the ships.  “The British Seaborne Empire,” by historian Jeremy Black.  Lots of ships lobbing cannonballs.  This one’s for military history lovers. 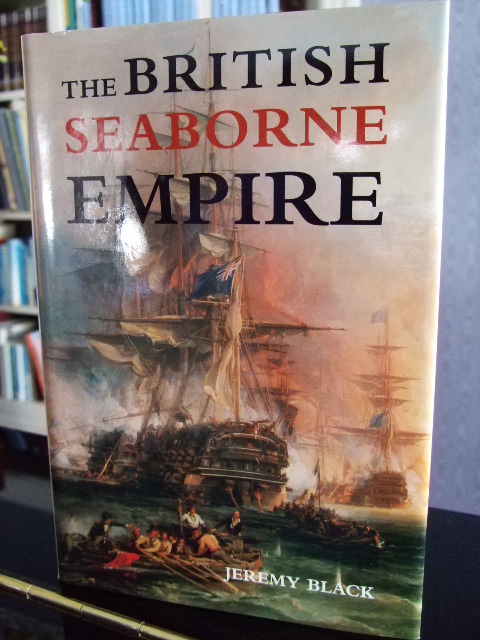 Often those English cannons were directed against the French navy.  Remember Admiral Lord Nelson at Trafalgar.  Which brings us to one of the most audacious (and outrageous) generals of all time: 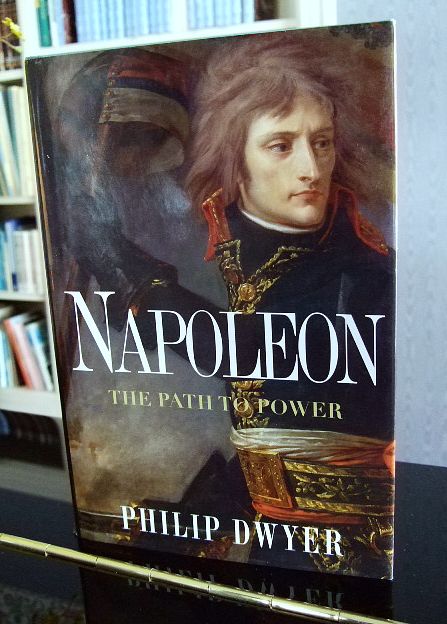 Bonaparte!  More “Boom”!  More drama.  (Napoleon was nothing if not dramatic.)  Contemporaries described him as a brilliant theatrical presence.  Dwyer digs into Bonaparte’s Corsican childhood for insights into an extraordinary personality.  (So brilliant a dramatist that he managed to paper over his numerous failures in life, including as general.  This takes talent.) 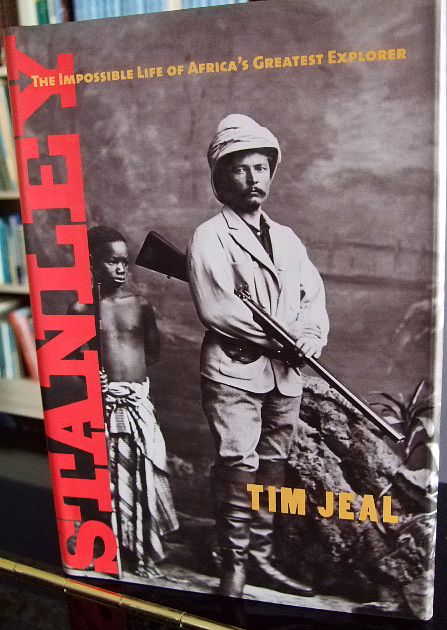 Sir Henry Morton Stanley.  That name mean anything to you?  Of course it does:  the intrepid Welsh journalist who tracked down (jungle after malarial jungle, any number of large wild beasts, suspicious tribesmen) the most famous British missionary of all time.  Whom he then greeted with one of history’s celebrated understatements:  “Dr. Livingstone, I presume?”  (See “How I Found Livingstone: Travels, Adventures and Discoveries in Central Africa: Including an Account of Four Months’ Residence with Dr. Livingstone,” 1872.) 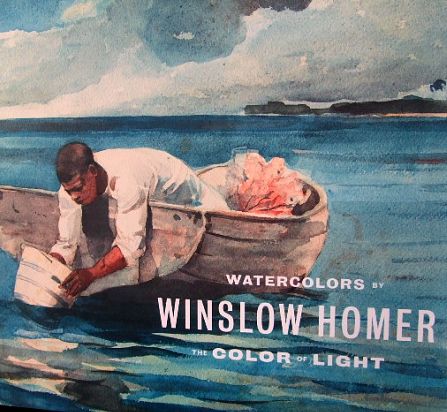 Winslow Homer, a different sort of explorer.  A man who spoke with paintbrush rather than pen or cannonball.  Who explored 19th-century America on canvas.  Including our own backyard, the Adirondacks.  Some of Homer’s most evocative scenes are of Adirondack guides and canoes.  (A reprint of “The Blue Boat” hangs in the study of yours truly.)  To feel the 19th century in your bones, spend a few hours with this volume. 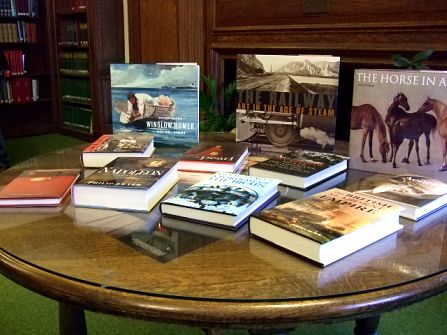 Waiting for you at Wead Library. 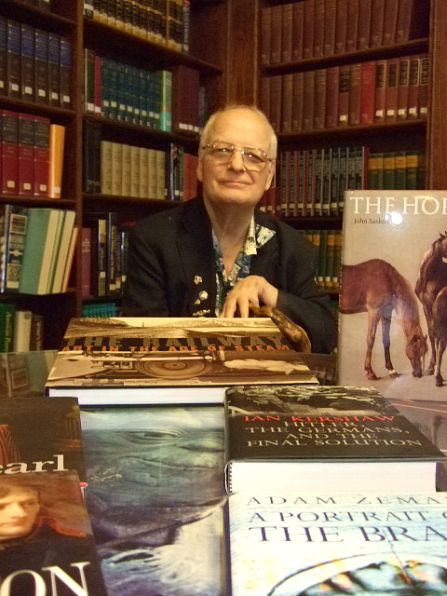