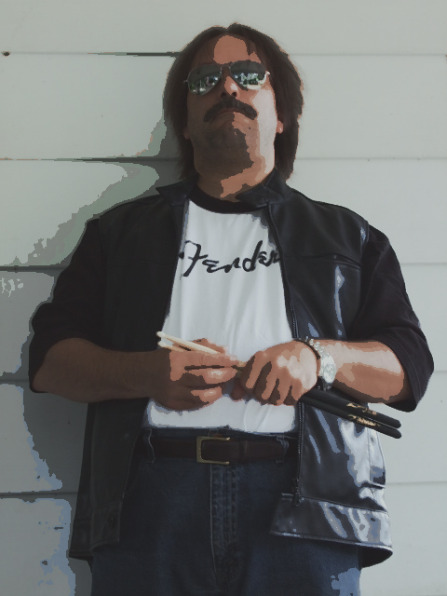 A warm summer evening.  Fair Week.  The stands jam-packed.  The excitement is palpable.  A rhythm & blues legend is about to perform.

The crowd explodes in applause as four young men take their position on stage.  Four singers who will be inducted, seven years later, into both the Rock & Roll Hall of Fame and the Vocal Group Hall of Fame.  The group that Rolling Stone Magazine ranks #81 among the “One Hundred Greatest Artists of All Time.”

With this man on drums. 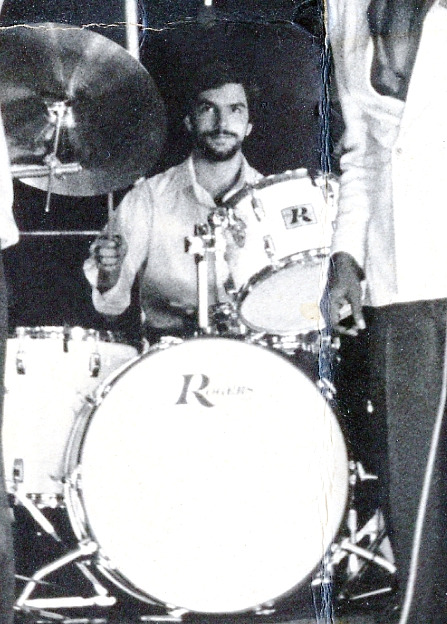 He was good.  In fact, very good.  Twenty-eight years later RiverCityMalone pays tribute to this night and this man.  The night a group of North Country musicians made it all happen for The Drifters. 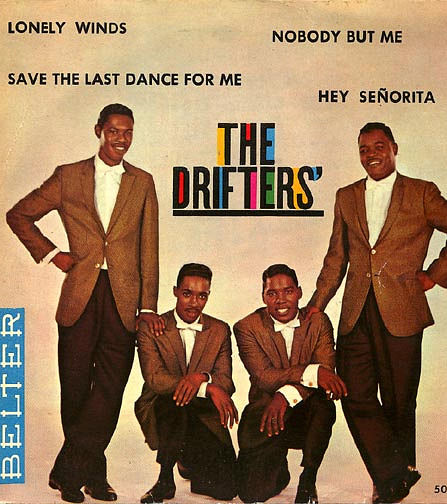 Never heard of them?  Yes you have, you just don’t realize it.  (Turn up your speakers and click below.)

“Under the Boardwalk.”  You’ve heard it lots of times, sung by half a dozen different performers.  The Drifters made it famous.  After that it stayed famous.

They sang “Boardwalk” that night—with our backup.

My name is Steven.  I got a call after work one summer day from Tim S., asking me to bring my drums to the Franklin County Fairgrounds, because a put-together group of local musicans would be backing up the Drifters and Ronettes in concert.  (The original backup band, Danny and the Junior’s, bus broke down and they couldn’t make it to the show.)

I never considered myself professional till that night.  We did quite a bit of improvisation, as when we played alone we sang and played as we were being recorded.

As soon as the second set came on, with the Drifters, and while our group was more or less testing the microphones, we played and we didn’t know we were being recorded.  We found out later we were on AM and FM radio. 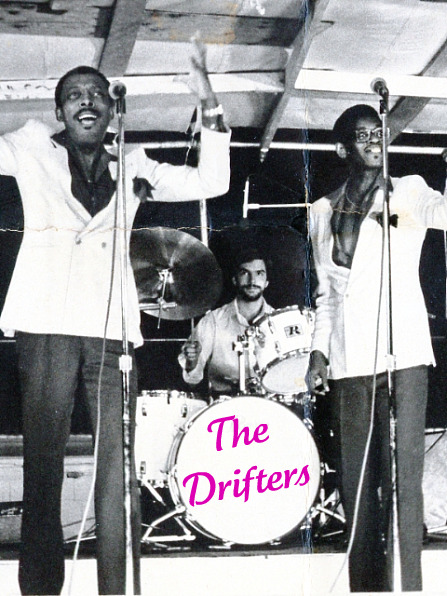 They were well named.  “Drifters.”  Turns out singers drifted in and out of the group.  For decades.  Money problems.  Personality problems.  Management problems.  Turns out there were several splinter Drifters.  (Maybe the name was jinxed.) 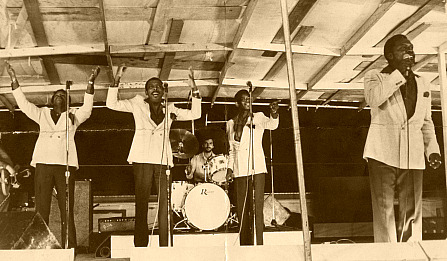 Fact is, however, that whoever was in the group at the moment—including summer of 1981—they were good.  Always darn good.  Flip through their hits; you will recognize a lot of them, if not by name then by the music. 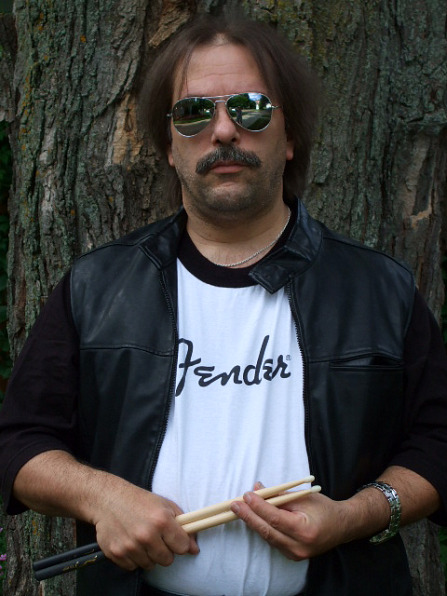 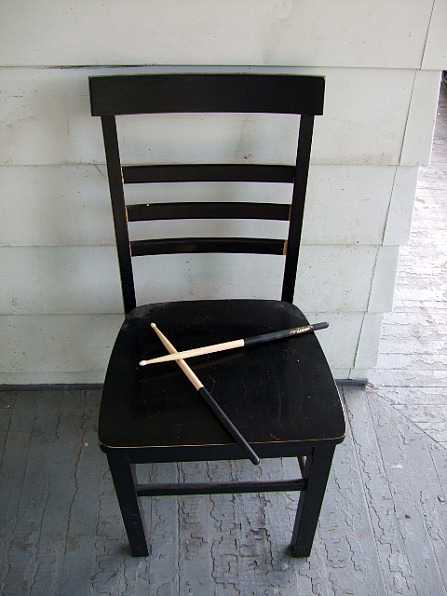